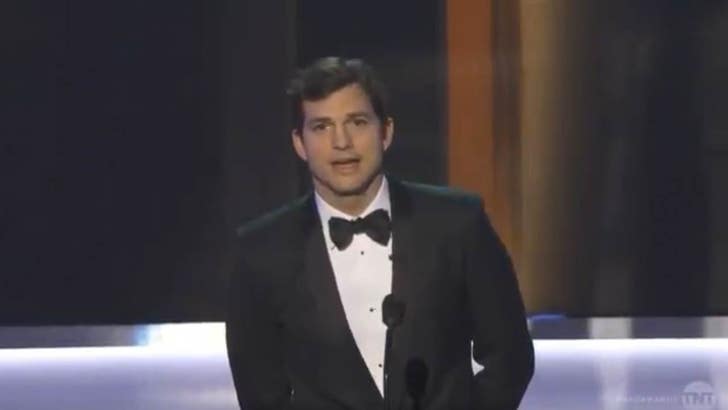 Ashton Kutcher just set the tone for The SAG Awards ... opening the show with a strong message about President Trump's "Muslim ban."

Kutcher took the stage first at Sunday's show by welcoming those in the audience, at home and "everyone in airports that belong in MY America."

Kutcher isn't the only one to address the issue so far ... Julia Louis-Dreyfus and the cast of "Orange Is The New Black" also made comments. 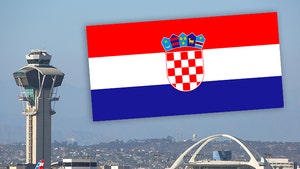 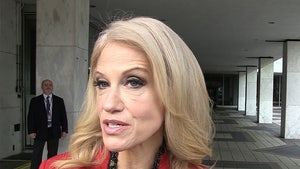