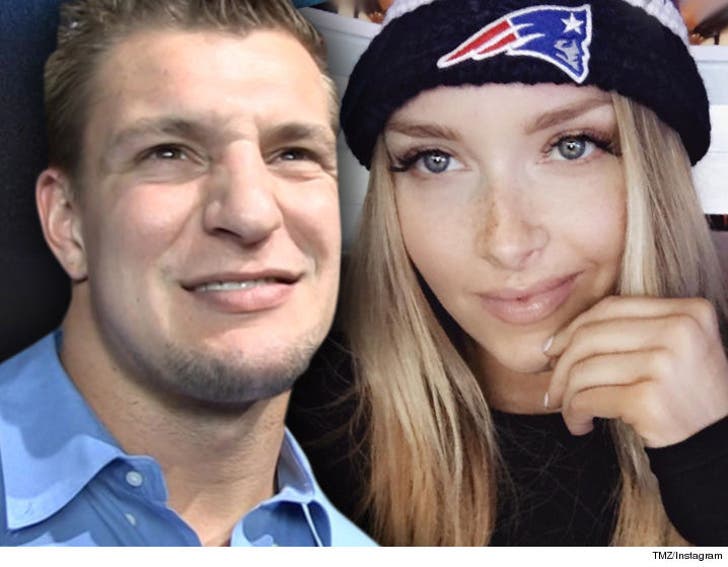 Rob Gronkowski is NOT dating ex-Patriots cheerleader Camille Kostek ... and hasn't been dating her for months ... despite reports to the contrary, this according to multiple Gronk sources.

Here's the deal ... we're told Rob and Camille "had a fling" a while back -- but it was never anything official and Gronk has moved on.

But Camille -- who was promoted as Gronk's GF during an appearance on "Barstool Sports" this week -- isn't letting it go.

We reached out to Kostek for comment. So far, no word back.