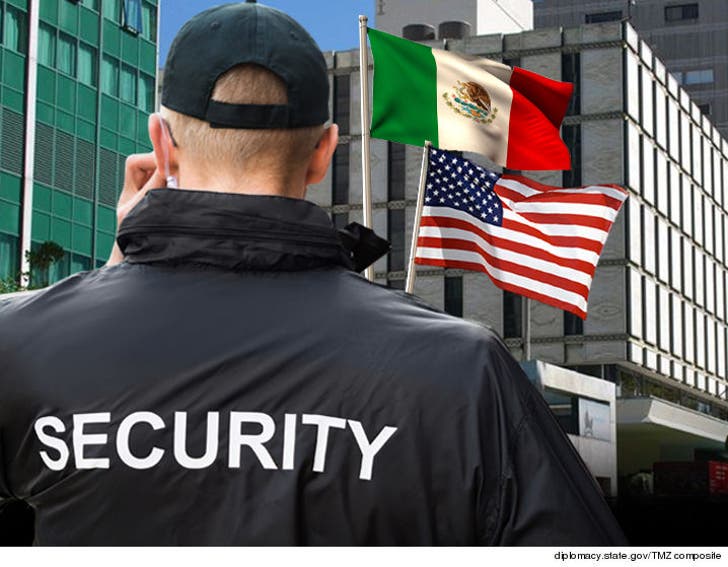 There is "unusual and compelling urgency" for the United States government to hire security companies to protect U.S. personnel working at our embassy in Mexico City.

The State Dept. has put out a solicitation for bids from companies that can thwart terrorist and other violent attacks.

The State Dept. currently uses a company called Inter-Con, but that contract expired on December 31, 2016. There's a 3 month grace period where the company will continue to work, but now the bid is out for a new contract.

According to federal documents, the basis for hiring a security team without a long bidding process is when there is "unusual and compelling urgency."

According to the docs, a security team is essential ... "A break in security operations could cripple mission operations, jeopardizing the mission and possibly lives of mission personnel."

In addition to the embassy, the Feds are seeking bids to protect 9 consulates and 9 consular agencies in Mexico. 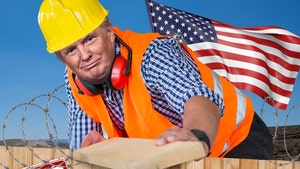 Donald Trump ... How to Build a Wall 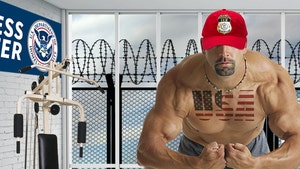