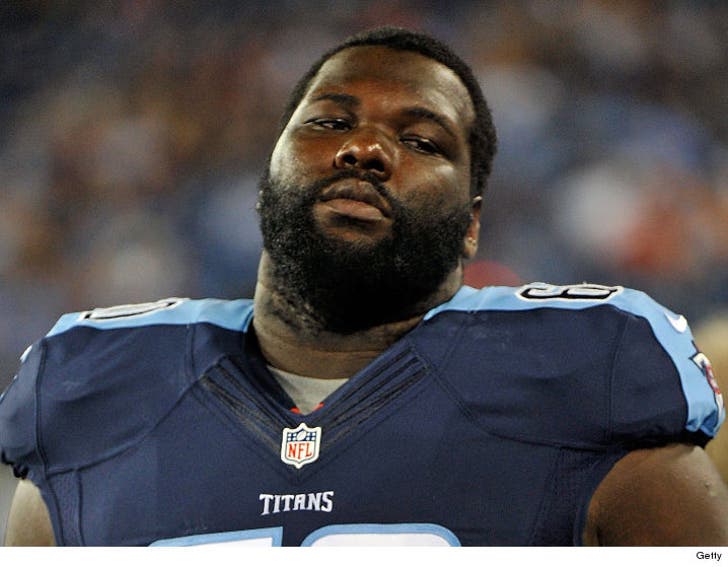 Cops say Tennessee Titans lineman Quinton Spain is the latest victim of the "Drugging Divas" -- a team of women targeting rich guys, drugging their drinks, and robbing them.

This time, officials say Spain met one of the "Divas" at an Orlando nightclub on January 27th -- and she asked to go back his place.

Officials believe the suspect has been working with another woman in the area who has been doing the exact same thing -- they've labelled the suspects the "Drugging Divas."

Officials are offering up a $1,000 reward for info leading to the arrest of the Divas. 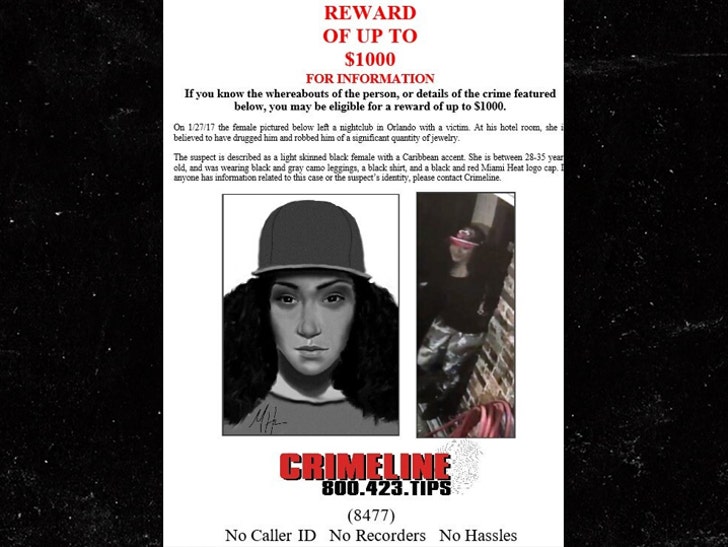