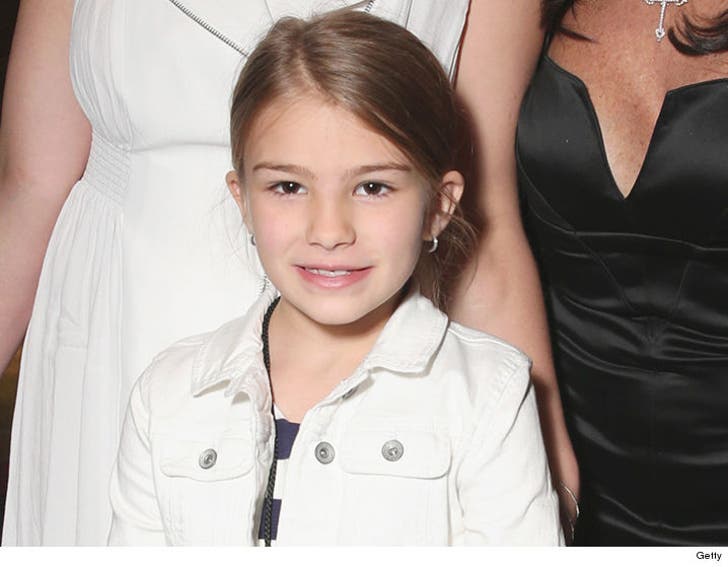 Maddie Aldridge, the 8-year-old daughter of Jamie Lynn Spears, is in critical but stable condition after her ATV accident ... sources connected with the family tell TMZ.

As we reported, Maddie was on a Polaris off-road vehicle Sunday when it flipped over, sending her into a lake where she was submerged for several minutes.

We're told Maddie was unconscious and taken to a local hospital, where she was airlifted to a New Orleans hospital.

Our sources say Maddie, the niece of Britney Spears, was seriously injured but doctors say she's critical but stable. 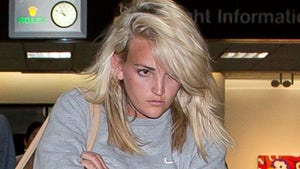