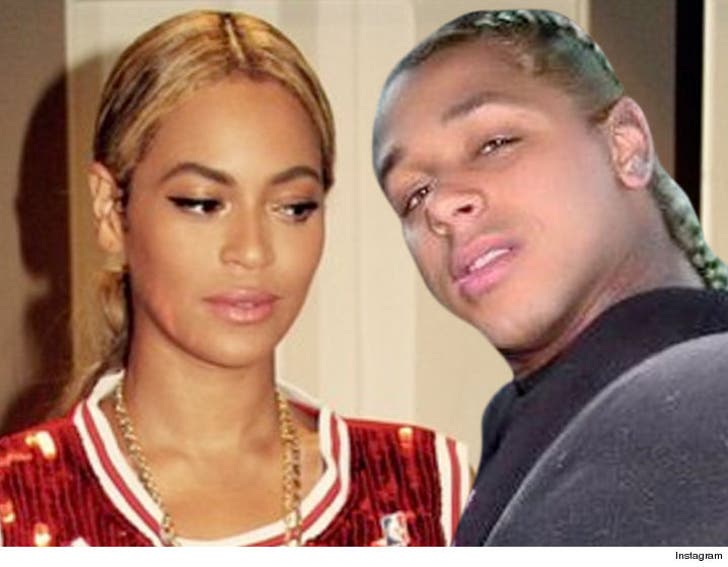 Beyonce stole a famous recorded line from a dead New Orleans rapper and then sampled it in her song, "Formation," without permission ... according to a new lawsuit.

The estate of Anthony Barré -- aka Messy Mya -- just filed suit against Bey for allegedly using a small, but memorable, piece from his 2010 video "A 27 Piece Huh?" and sprinkling it into her hit song ... which has been certified gold.

Barré's estate claims Beyonce straight-up ripped the deceased artist's exact "I like that" phrase -- in his voice -- without permission ... and then went on to make millions off the track. Barré, a YouTube star, was shot and killed in 2010.

The estate goes on to claim they tried talking to Beyonce about the sample ... but says she blew them off.

Now, the estate is asking for more than $20,000,000 in back royalties and other damages for using some of his final recorded words.

We've reached out to Beyonce ... so far, no word back. 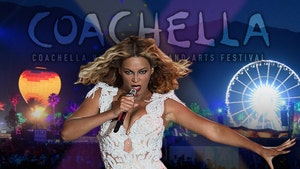 Coachella Full Steam Ahead with Beyonce 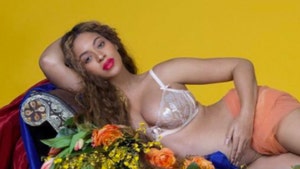 Beyonce Could Get Big Coachella Payday Even Without Performing