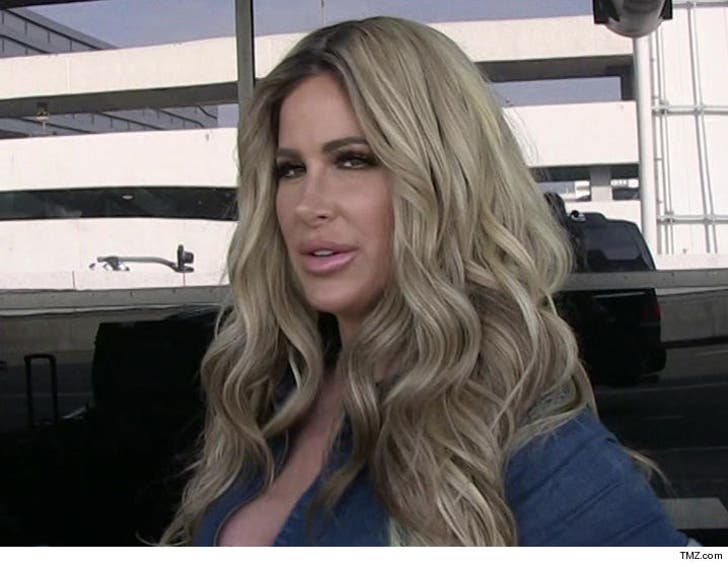 Kim's son, Kash, filled out a school questionnaire introducing his dad, former NFL star Kroy Biermann ... and one of his answers read, "I love him because he lets me hold his real gun."

Kim caught serious heat after posting the questionnaire, but she tells us Kroy's Desert Eagle pistol is NEVER loaded when they let Kash hold it.

She adds ... Kash "is not shooting it, and we have a huge safe that we put the gun in, and in there they are not loaded as well." 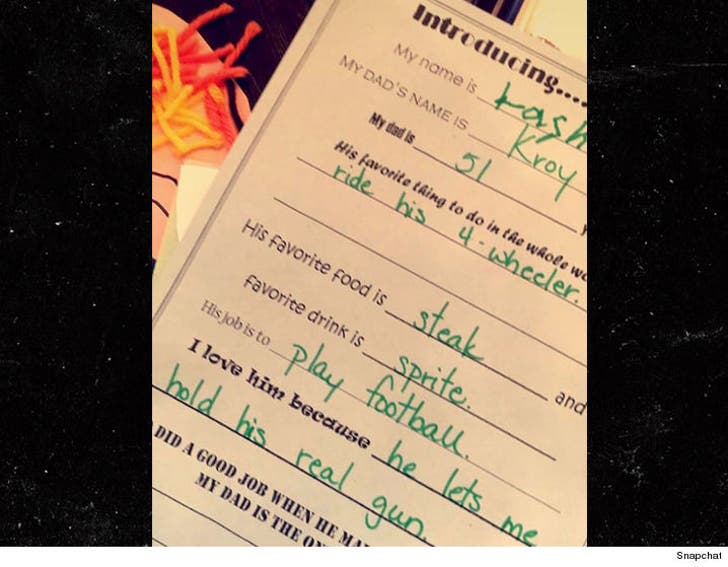 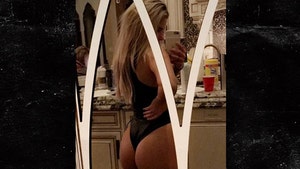 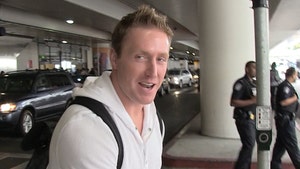