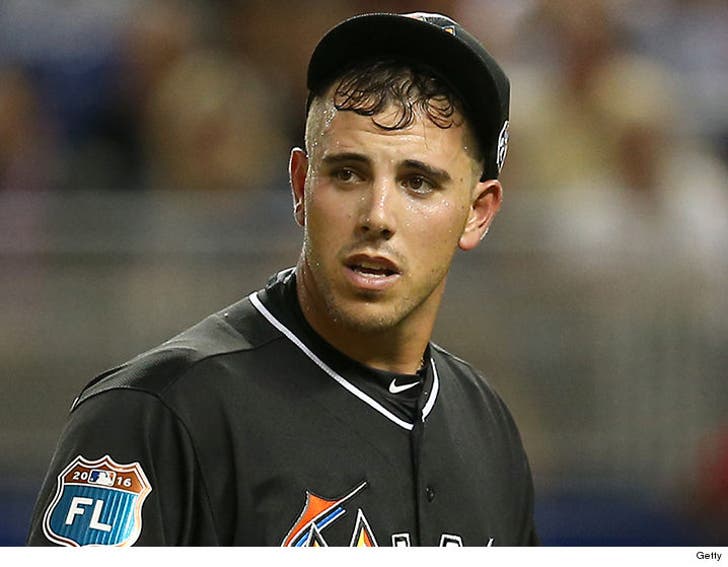 Late Miami Marlins pitcher Jose Fernandez's girlfriend will give birth any day now ... and Jose's estate believes a lawsuit filed against the pitcher's estate Friday is intended to mess with his family.

As TMZ reported -- Jose and two friends were killed in a boating accident in September -- an autopsy later revealed the pitcher had alcohol and cocaine in his system at the time of the crash.

On Friday, the family of one of Jose's friends killed in the accident filed a negligence and personal injury lawsuit against his estate ... reports say the other victim will file Monday. 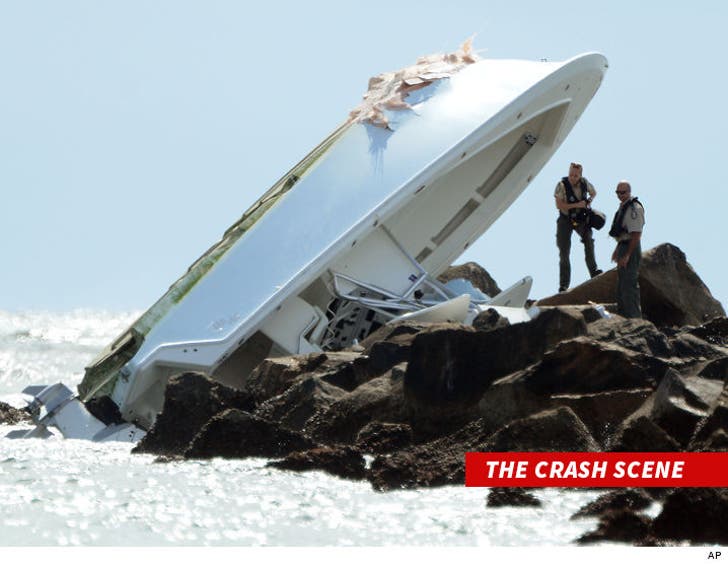 A source close to Jose's camp tells us Jose's pregnant girlfriend is due any day and the families filing the lawsuits are well aware of that. Our source says they believe the suits were just filed now to play hardball with Jose's family during an already difficult time.

As for the crash ... the investigation is still ongoing, and it has not yet been determined who was driving the boat when it hit a jetty.

The lawsuit is asking for $2 million in damages. 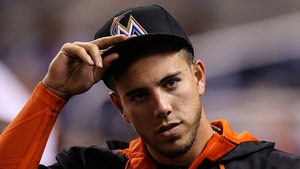 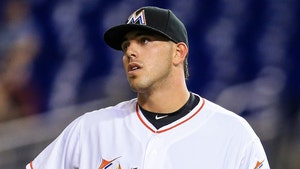