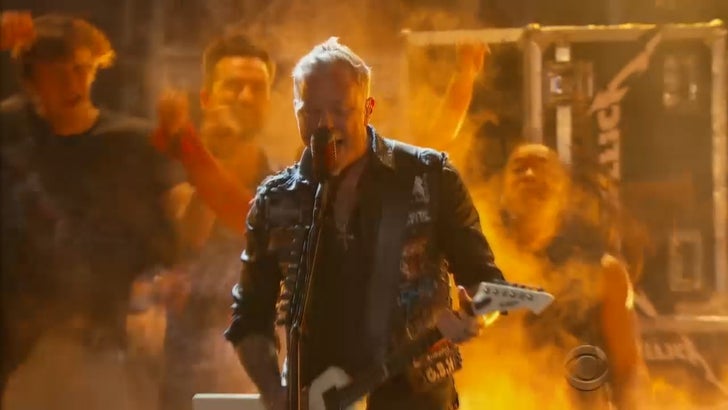 The Metallica duet with Lady Gaga at the Grammys was doomed by a stagehand who got reckless with James Hetfield's mic ... seconds before they went live.

Sources connected to the production tell us everything was fine right before the "Moth Into Flame" collab was about to begin. Gaga and the band's line check, right before the performance, went off without a hitch.

However, between the mic check and their act ... a wire under the stage got unplugged. We're told a stagehand did it by accident, but the damage was done -- Hetfield's mic was dead through most of the performance. They eventually fixed the unplugged wire with seconds left in the song. We reached out the Grammys, but no word back yet.

James handled it all like a pro, 'cause that's rock 'n' roll.

Insult to injury? Laverne Cox forgot to mention Metallica in her intro.

I am so sorry to #Metallica and all their fans. I am told I didn't say their names during the intro. Love you Metallica. You Rock. #Grammys 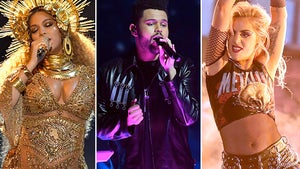