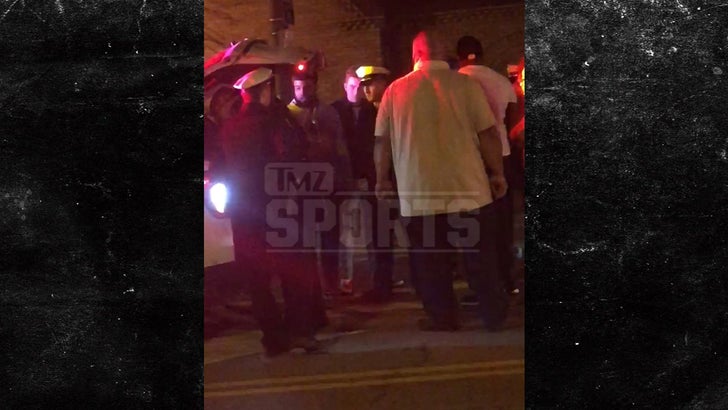 Ezekiel Elliott interrupted his Friday night by having a talk with cops in Columbus about an incident that went down in a nightclub, but he was not detained.

Ezekiel's rep tells us he spoke with cops about something that happened inside a club he had just left. The rep did not describe the incident but says it did not involve Ezekiel.

An eyewitness had told TMZ the Cowboys star had been detained but we're told that was not the case ... the rep says Ezekiel voluntarily gave cops some information and then left.

We called cops, but they haven't gotten back to us.