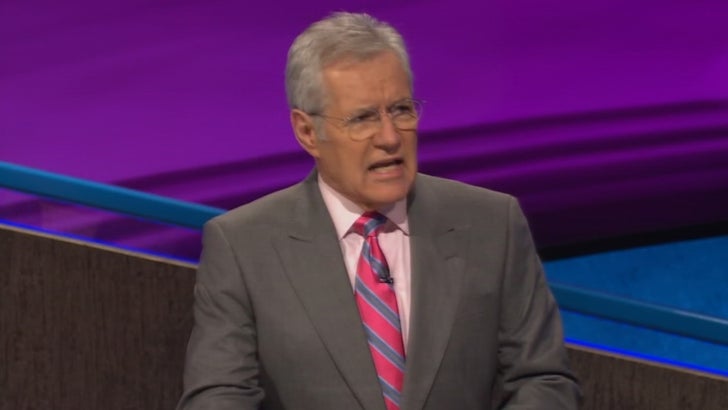 It's debatable, but Alex Trebek might've just announced the best "Jeopardy!" category of his career ... at the expense of Drake, Kendrick Lamar, Lil Wayne and Kanye West.

The category was "Let's Rap, Kids" and Trebek had to repeat lyrics from the rappers' hits. It's hilarious ... especially when he had to drop Desiigner's banger, "Panda."

Alex even gets in a Kanye jab too. New rap beef brewing? Trebek's diss track would kill. 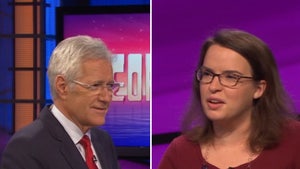 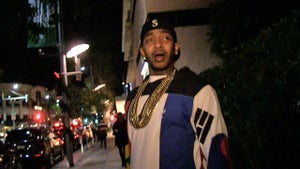