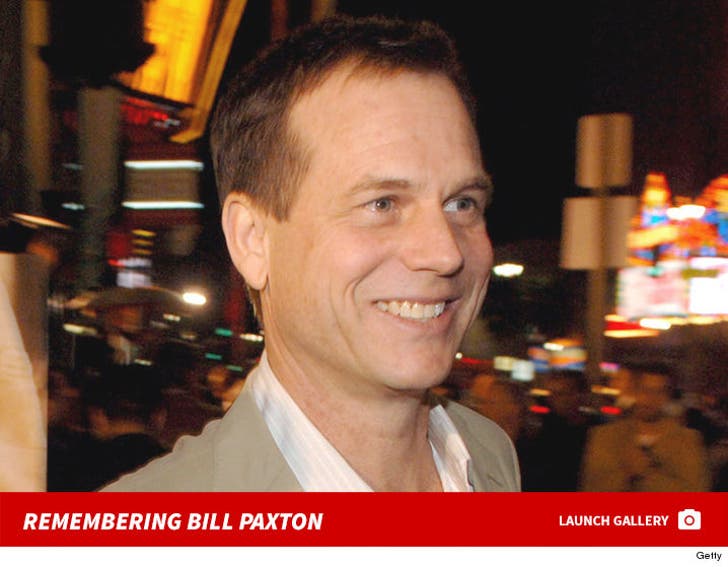 We're told the actor died suddenly Saturday due to complications from surgery.

Paxton had a string of hits, including "Twister," "Titanic" and "Aliens." He won an Emmy for "Hatfields and McCoys." He was on a CBS series, "Training Day" at the time of his death.

The 61-year-old actor had 2 children and was married to Louise Newbury for 30 years.

The family says, "It is with heavy hearts we share the news that Bill Paxton has passed away due to complications from surgery." The family accurately describes his "illustrious career spanning four decades as a beloved and prolific actor and filmmaker." The family adds, "Bill's passion for the arts was felt by all who knew him, and his warmth and tireless energy were undeniable." 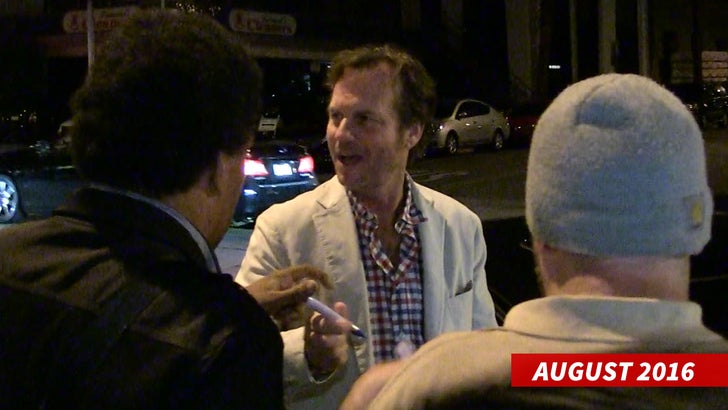 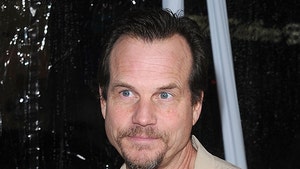 Paxton: Three Tongues Are Better than One 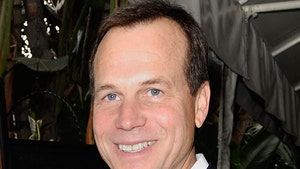