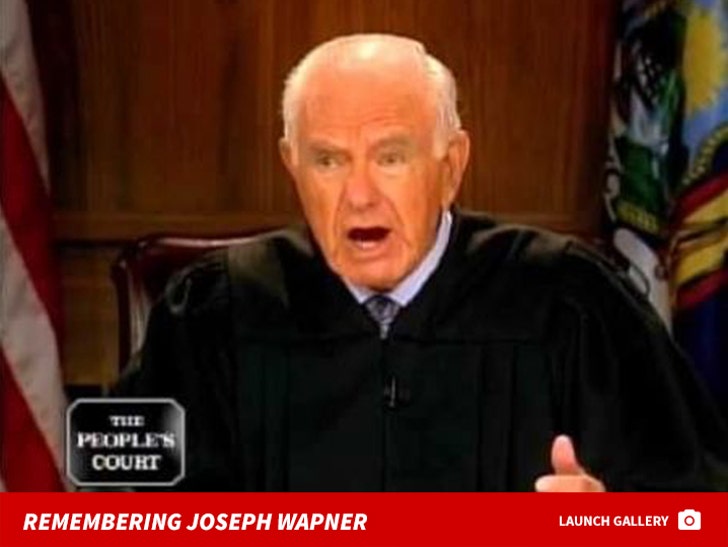 Joseph Wapner, the retired judge who literally changed television as the judge on "The People's Court," has died ... TMZ has learned.

Wapner became an instant sensation when the show debuted in September, 1981. "The People's Court" was the first TV reality show, and it opened the door to many more, including a slew of TV court shows.

He was opinionated, passionate and irascible as he heard thousands of cases during his 12-year run.

The show became a touchpoint for pop culture. It was parodied on "Saturday Night Live" and many other shows. Dustin Hoffman's "3 minutes to Wapner" in "Rain Man" became an iconic expression.

Before becoming a TV judge, Wapner served as an L.A. County Superior Court judge for 20 years.

He was hospitalized last week with breathing problems and his condition worsened, to the point he was taken to his West L.A. home Friday under hospice care. He died Sunday morning.

Judge Wapner was married to wife Mickey for 70 years. He had 3 kids. 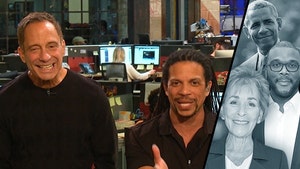 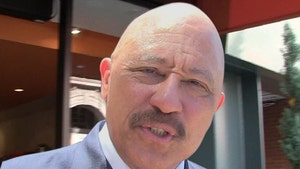 Judge Joe Brown's Divorce is Final, Gets to Keep 4 Cars