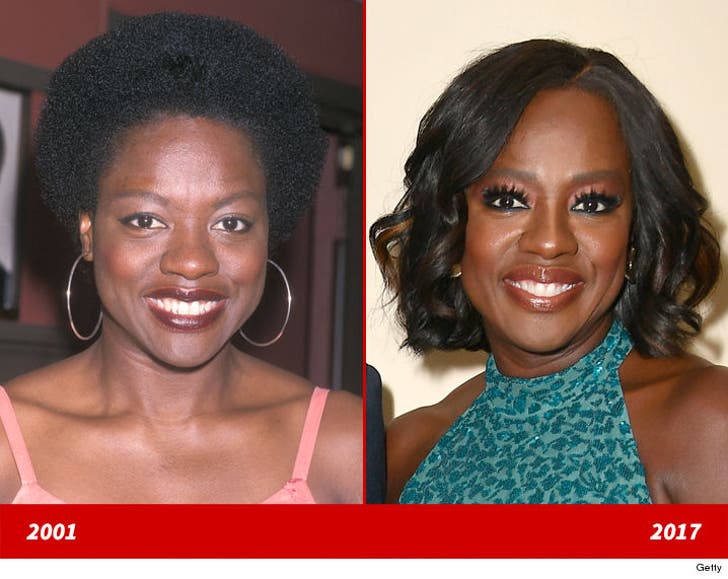 Viola Davis doesn’t need any help in the looks department.

Here’s a 36-year-old version of the fresh-faced actress in New York City back in 2001 (left) and 16 years later ... the three-time Oscar nominee -- who's hoping to win her first Academy Award for her work in the film 'Fences' -- at the American Black Film Festival Honors in Beverly Hills last week (right). 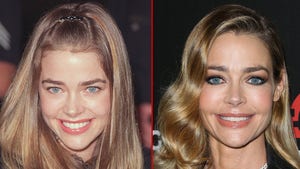 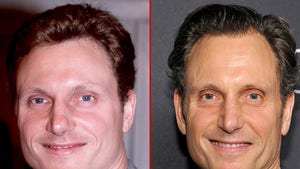