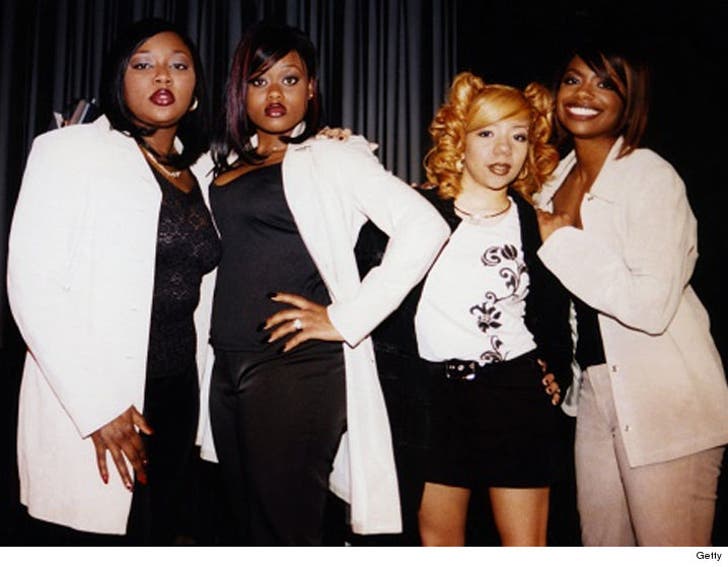 Xscape got their fans all juiced up when they announced they were getting back together, but you're gonna have a hard time seeing them ... so far, anyway.

Sources close to the group -- Kandi Burruss, Tiny Harris, LaTocha and Tamika Scott -- tell us the radio reunion on The Big Tigger Show in ATL only happened because Kandi and Tamika put an 18-year-old beef to bed ... but there's a lot more to do before they perform together.

We're told they're in the very early stages of making new music, and there's no tour booked. Not yet, anyway. The ladies are working on a possible biopic though, and planning performances at special events.

BTW, the beef was over Tamika accusing Kandi of getting with Jermaine Dupri's father. Almost 20 years later, all signs point to more hummin' comin atcha ... eventually. 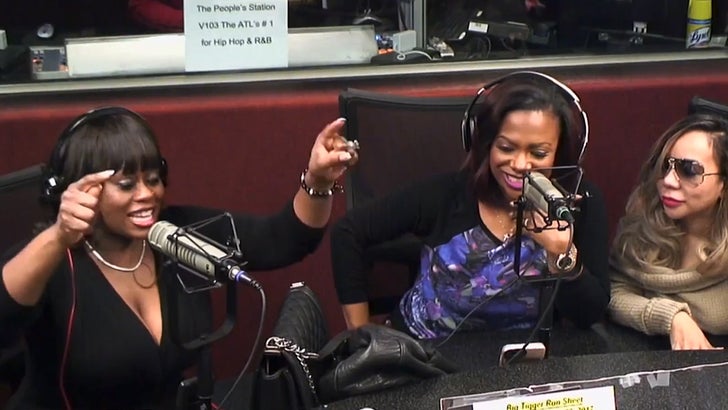 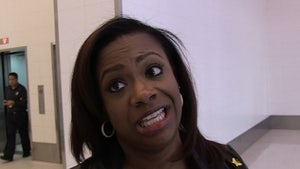 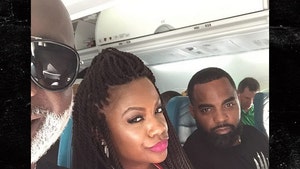