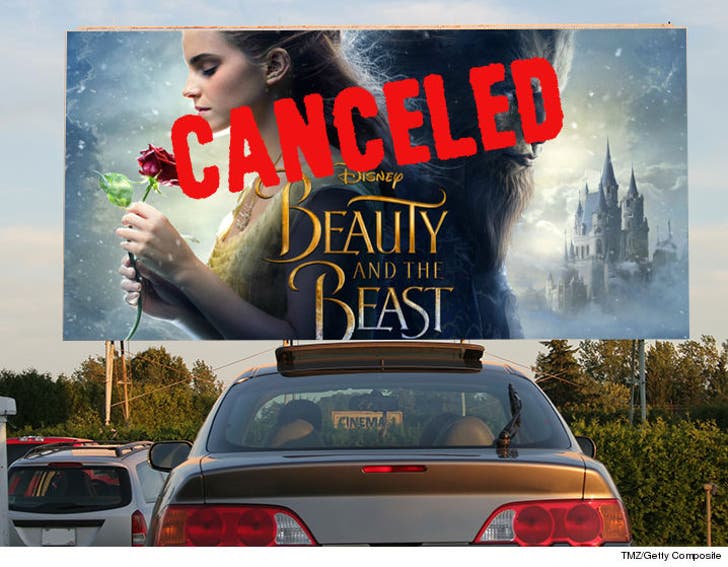 An Alabama theatre owner is banning "Beauty and the Beast" because he doesn't want to expose his customers to the new gay character in the film.

The owner of Henagar Drive-In Theatre says Disney's decision to add its first homosexual character was the last straw for him ... and says he refuses to "compromise on what the Bible teaches."

He says he only wants to show "wholesome movies" without sex, nudity, homosexuality or foul language. 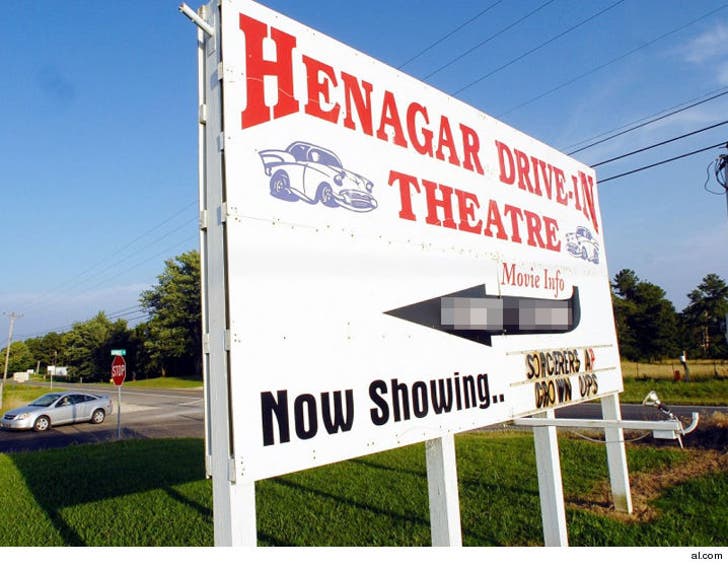 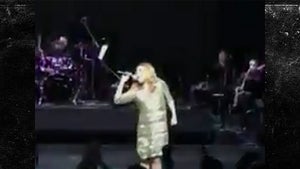 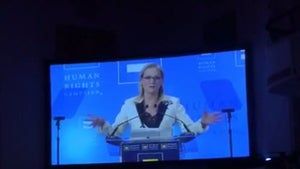