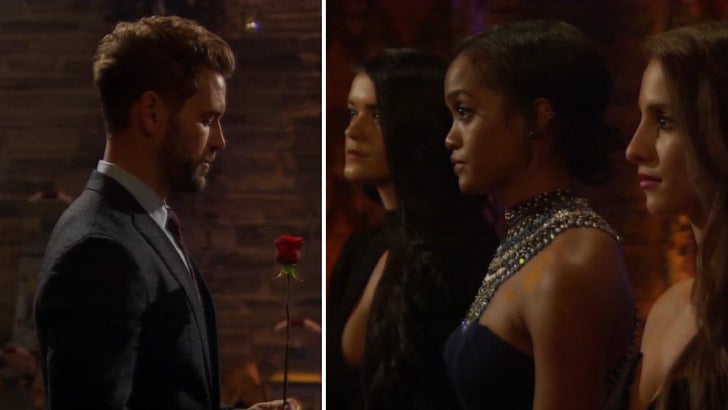 After 3 more solo dates and a whole lotta private time with Raven, Rachel and Vanessa, it was finally time for Nick Viall to narrow it down to the final 2 on "The Bachelor" ... and it was between Rachel and Vanessa for rose #2.

Rachel Lindsay's already been named the next 'Bachelorette' so it shouldn't come as a huge shock that she's going home. Still, as a fan favorite and the first black woman to make it this far ... this one stings.

It's all good though ... now it's her turn to have the pick of the litter. 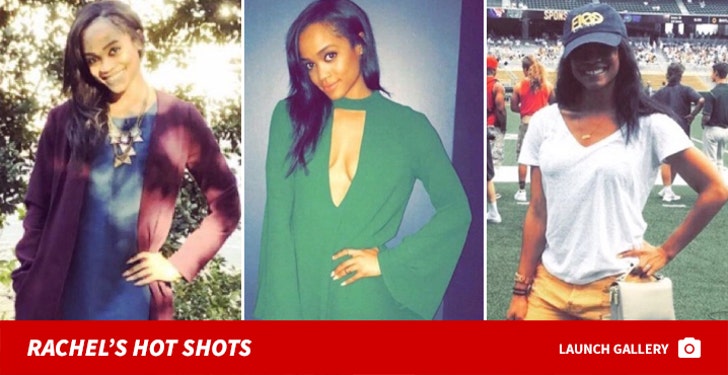 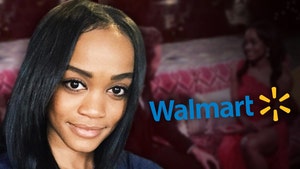 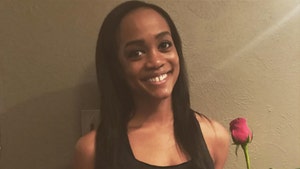