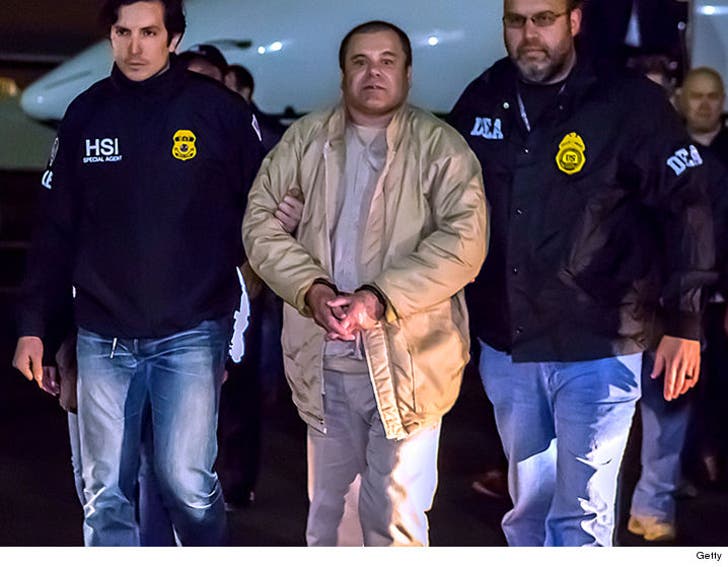 El Chapo -- the notorious drug lord once the subject of a worldwide manhunt -- is worried sick in his prison cell over -- READY FOR THIS?! -- his celebrity status ... NOT his criminal case.

Sources close to the kingpin -- yup, we've got those too -- tell TMZ ... Chapo, who is cooling his heels in Manhattan's Metropolitan Correctional Center, is constantly asking his lawyers how the media's portraying him. "He regularly asks his lawyers, 'What are they saying about me?' He's very concerned about his image," the source said.

Joaquin Guzman's got federal indictments against him in 6 states throughout the U.S. ... including New York and Cali. He was ultimately extradited to the US of A following the DEA's efforts to track him down via Sean Penn's cell phone.

He faces life in prison. We reached out to El Chapo's attorneys but they had no comment.

Better get the man a make-up artist for his next court date. 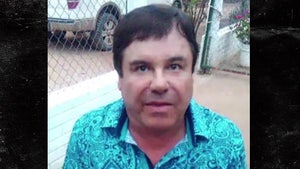 El Chapo -- Entered U.S. While On the Run ... Claims Daughter 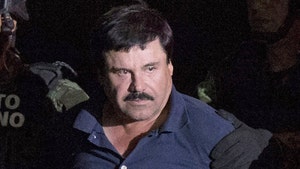 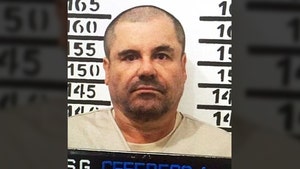