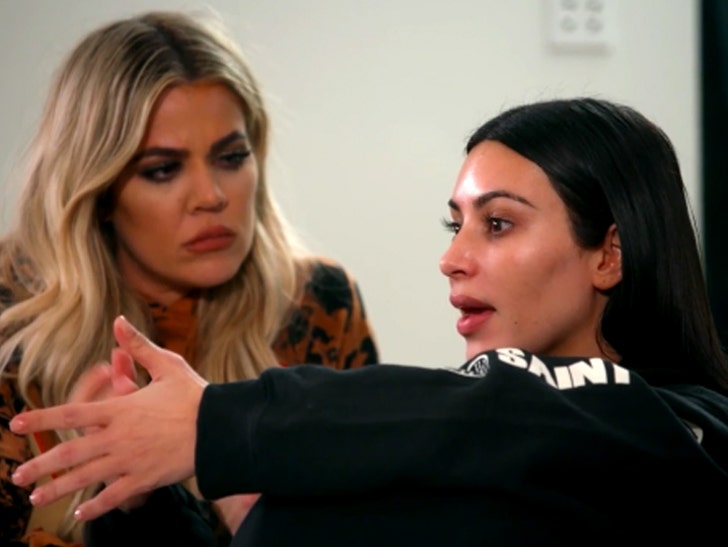 Kim Kardashian is recalling, in graphic detail, the moment she saw the robbers take down the concierge ... and grab her out of her bedroom.

Kim tells the full story of her ordeal on this weekend's 'KUWTK' and says the first thing she noticed was 2 guys dressed like cops taking down another ... the concierge. She immediately realized something was wrong, but didn't know how to dial 911 in France.

It gets scarier from there ... especially when she realized they were coming for her next. 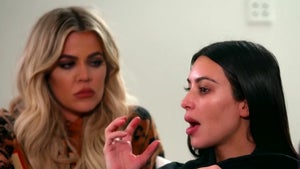 Kim Kardashian Tearfully Replays Paris Robbery, 'They're Gonna Shoot Me in the Back!' (VIDEO) 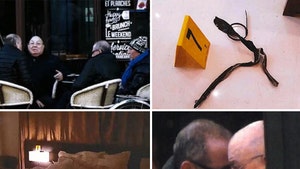