Roger Federer is an "a**hole."

That's what his opponent told a stadium full of people at the BNP Paribas Open final this weekend ... but don't worry, they weren't exactly fighting words.

An emotional Stan Wawrinka was on the mic addressing the crowd -- and his good friend, Roger -- when he dropped this doozie.

As for Stan, he explained he was just drained after playing a tournament in the Indian Wells, CA heat.

Can't say we blame him. 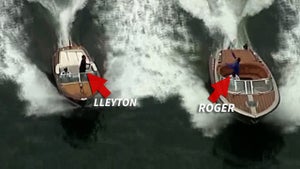 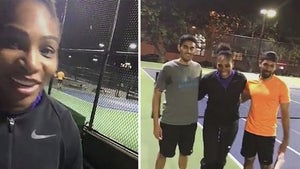