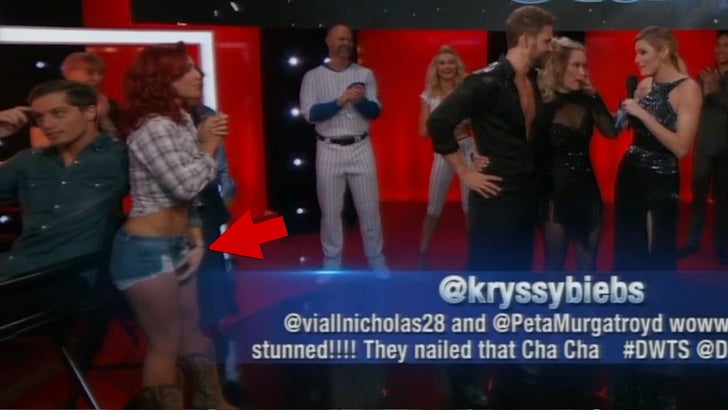 Professional bull rider Bonner Bolton knows how to rope 'em in ... but his move on "Dancing with the Stars" with partner Sharna Burgess may have crossed the line.

Cameras caught Bonner getting handsy below the belt during Monday's season premiere. Bonner brushed off the crotch grab saying it was an accident ... he was distracted and when she bumped into him he just randomly reached. Sharna gave him a pass too.

That said ... they have some serious chemistry.

Anyone who has the ridiculous idea that it was intentional...is straight up stupid. As in lacking th intelligence to realize it was innocent 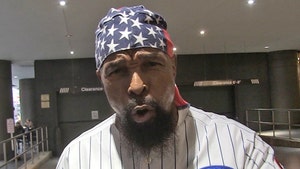 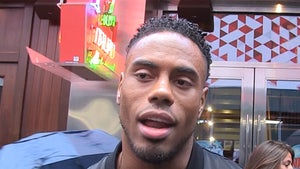