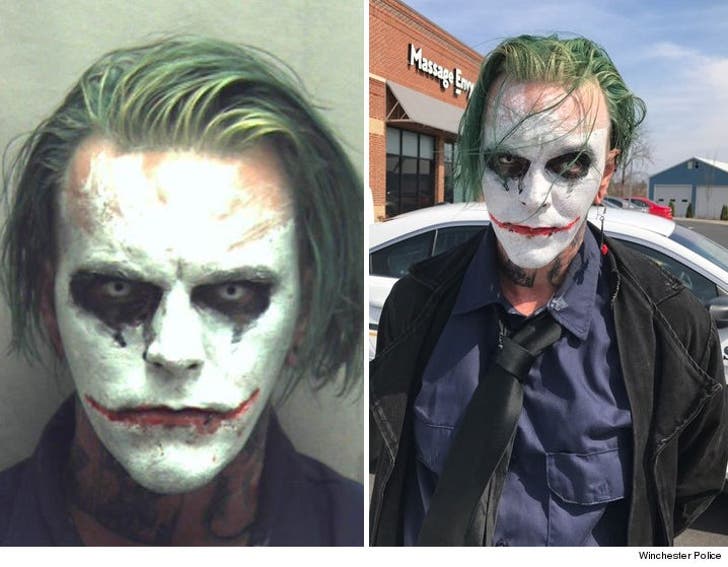 A man dressed as The Joker was just arrested for the crime of wearing a mask in public ... and it's not just a crime -- it's a FELONY!

It's a crime in Virginia for people over the age of 16 in a public place to "wear any mask, hood, or other device, whereby a substantial portion of the face is hidden or covered, so as to conceal the identity of the wearer." There are exceptions, such as Halloween, but none of the exceptions appear to apply.

The law says nothing about weapons, but we have an idea why Jeremy was picked up ... he was also brandishing a sword.

The crime's serious ... punishable by up to 5 years in prison. 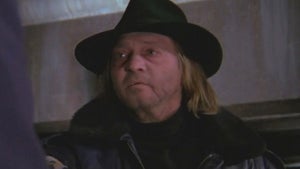 Bob the Goon in 'Batman' 'Memba Him?! 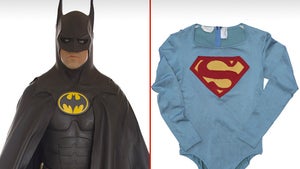