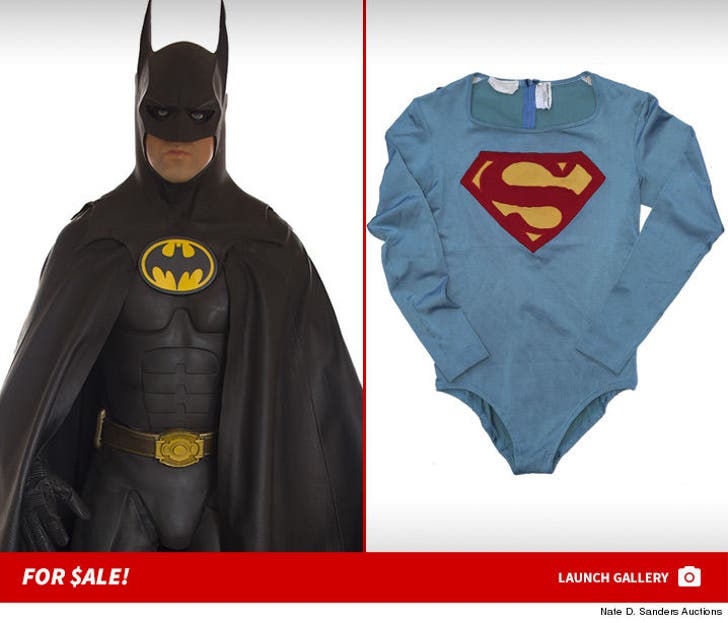 It's time for fans to decide once and for all who tops in the DC superhero world ... by bidding on vintage Batman and Superman movie costumes.

Michael Keaton's Batsuit from the 1992 sequel "Batman Returns" and Christopher Reeve's iconic Superman costume from the eponymous 1978 film are both on the auction block. Check out the pics ... there's even an up-close shot of the original tag still intact and labeled for Reeve.

The Man of Steel "muscle tunic" has a slight edge with bidding starting at $40k ... bidding starts at $35k for the Batsuit. Fanboys and girls can bid online at Nate D. Sanders Auctions 'till January 26.

Fun fact -- Reeve refused to wear an extra muscle suit under his costume, and instead trained with famed bodybuilder and Darth Vader actor Dave Prowse to bulk up. 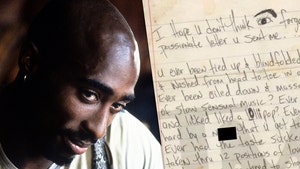