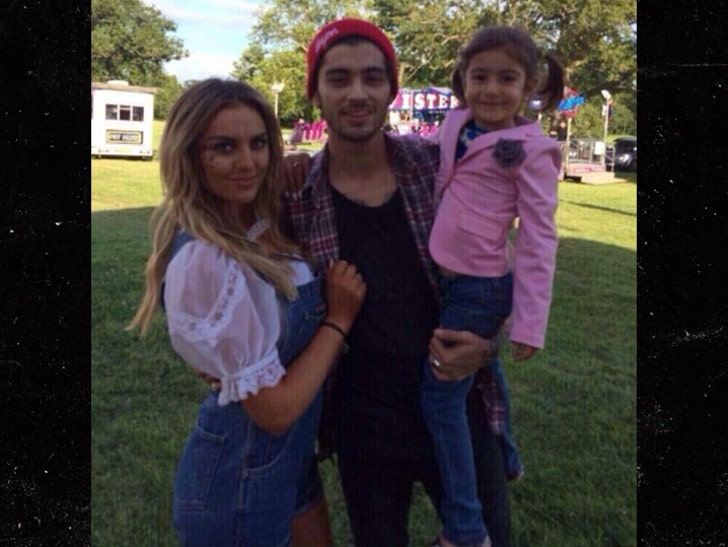 Zayn Malik's young cousin has died after battling a brain tumor for years.

Arshiya Malik was only 5, but had been diagnosed with the tumor several years ago. Zayn took a touching photo with Arshiya and his then fiancée, Perrie Edward, back in 2014 ... the same year his family said, "Doctors have given up on Arshiya but she is still fighting brave like a soldier."

Zayn was "really close" to Arishiya, according to the Daily Mail. He hasn't commented yet about her passing.

The little girl's mother posted a pic, saying ... "An angel wrote in the book of life my baby's date of birth, then whispered as she closed the book.. 'Too beautiful for earth.'" 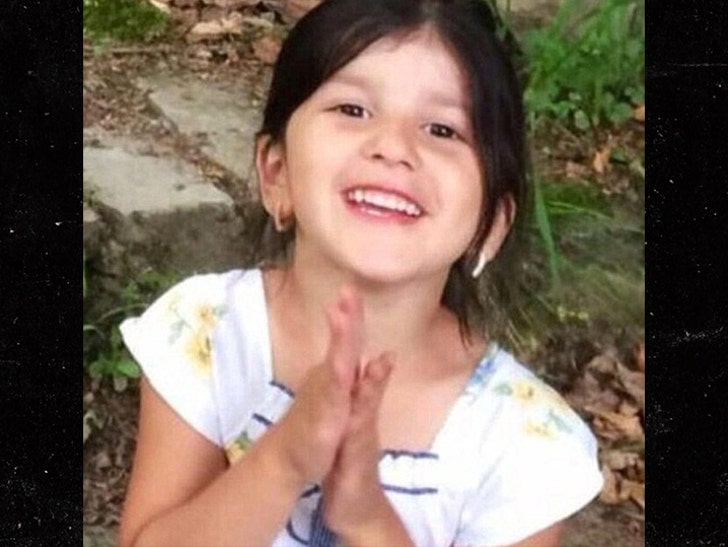