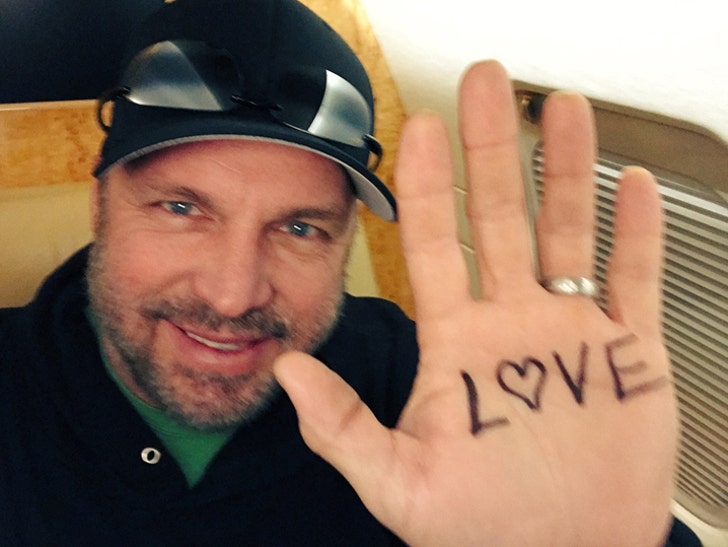 Garth Brooks is celebrating the 25th anniversary of his hit, "We Shall Be Free," with a shout-out to his fans ... by making them the stars in the remake video.

The song has a history ... released in 1992, the track was inspired by the L.A. riots. To celebrate its 10th anniversary back in 2002, Garth made a vid starring Whoopi Goldberg, John Travolta, Jay Leno, Michael J. Fox, Sean Connery, A-Rod and more, but only released it last month. 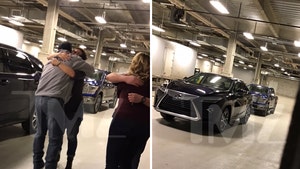 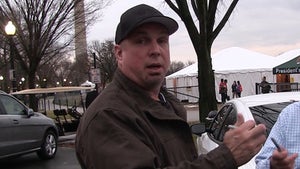