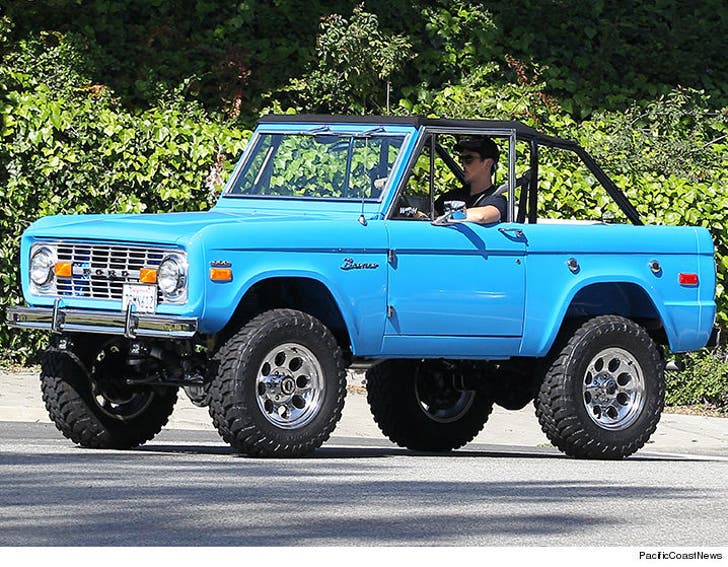 Miles Teller has one of his most prized possessions back to perfection ... his classic Ford Bronco looks back to normal after a scary crash.

TMZ broke the story, the actor flipped his Bronco on it's side back in December after another vehicle making a left turn allegedly cut him off. Injuries in the crash were minor, but the Bronco suffered the worst of it.

Teller was spotted out in LA Friday in the whip ... and it appears all is back to normal. 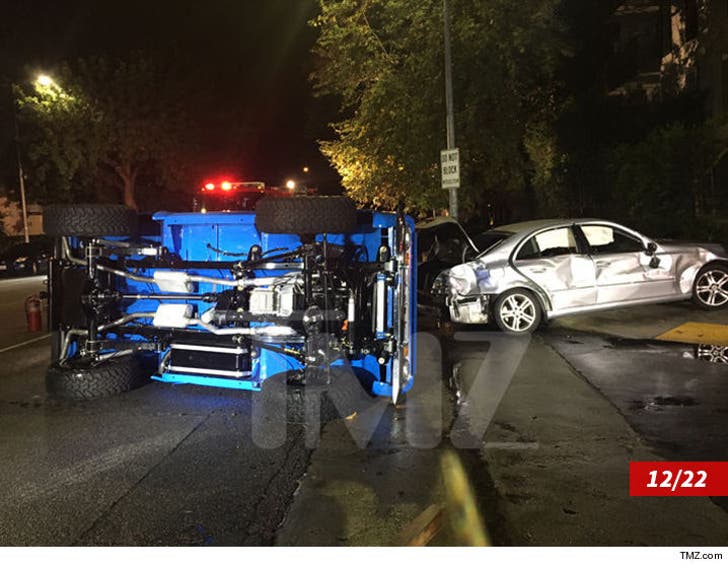 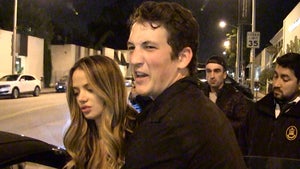 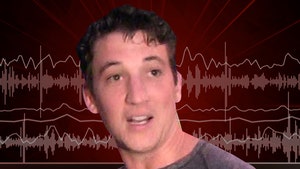