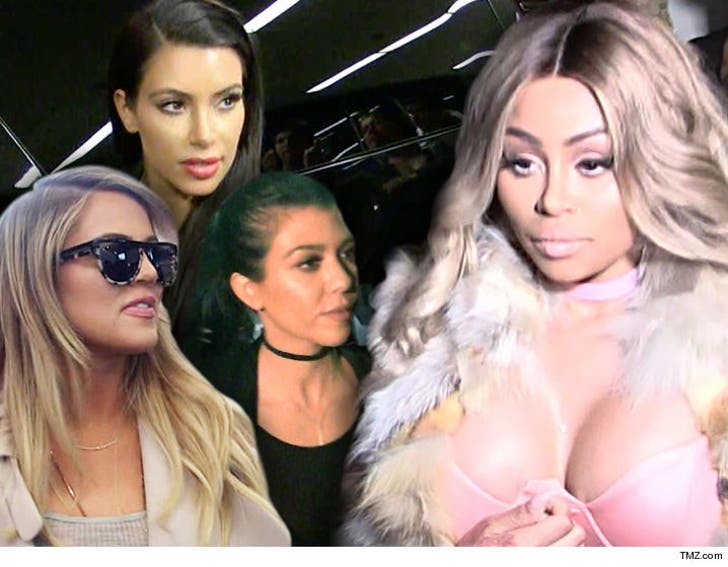 Blac Chyna and Rob Kardashian are not getting married, which is our takeaway after learning her bid to use the Kardashian name to hawk merch has been officially rejected.

We've learned Kim, Khloe and Kourtney were successful in blocking Blac's petition to own the rights to the name Angela Renee Kardashian.

We broke the story ... the sisters didn't want Blac to profit off the family name -- even if she did marry Rob -- so they filed legal docs to stop it. They claimed it created confusion in the marketplace.

Chyna never responded ... and now she's taking the L. Rob can do whatever he wants so marriage is a possibility, but Kris is still buttering his bread and she's pulling all the strings. 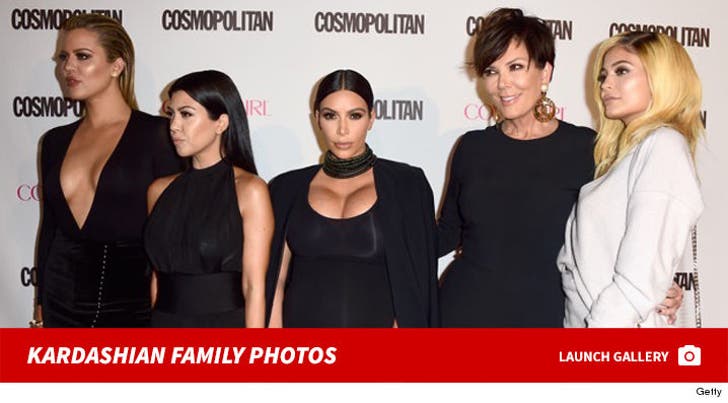 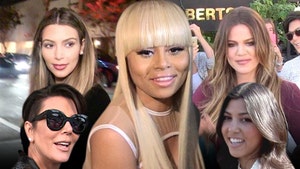 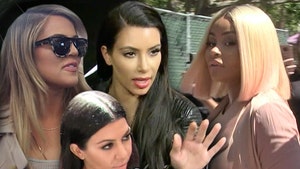 Kardashian Sisters -- Crush Blac Chyna's Biz Dreams ... You'll Never Be One of Us 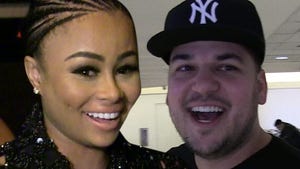 Blac Chyna -- I'm Gonna Own the Kardashian Name ... For Profit