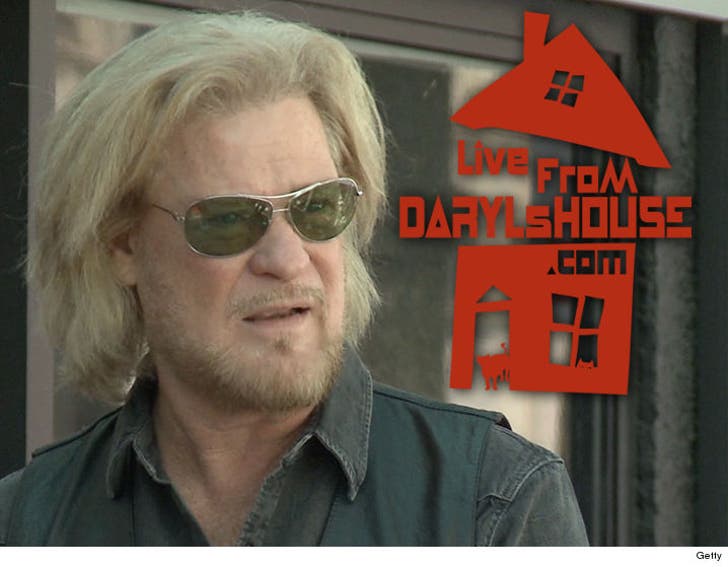 Daryl Hall wants to move the music outside for his hit show, "Live from Daryl's House" -- but first he'll have to battle an upstate New York town in court.

Daryl's House, the venue where the show is taped, recently filed suit against Pawling, NY for blocking the joint from building an outdoor stage. The town's beef is all about occupancy. Daryl's team says it's being forced to cut it from 318 people to 198 ... or risk getting shut down altogether.

Negotiations had been underway between Pawling officials and management at Daryl's House for the outdoor stage expansion, but they're at a standstill until the numbers game is settled.

Daryl's House says if forced to abide by the lower number, they'll suffer millions of dollars in damages. Hall's jammed on the show with the likes of Wyclef Jean, Kenny Loggins and Elle King. 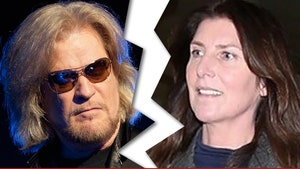 Daryl Hall Sues Over Rose Parade -- I Can't Go for That