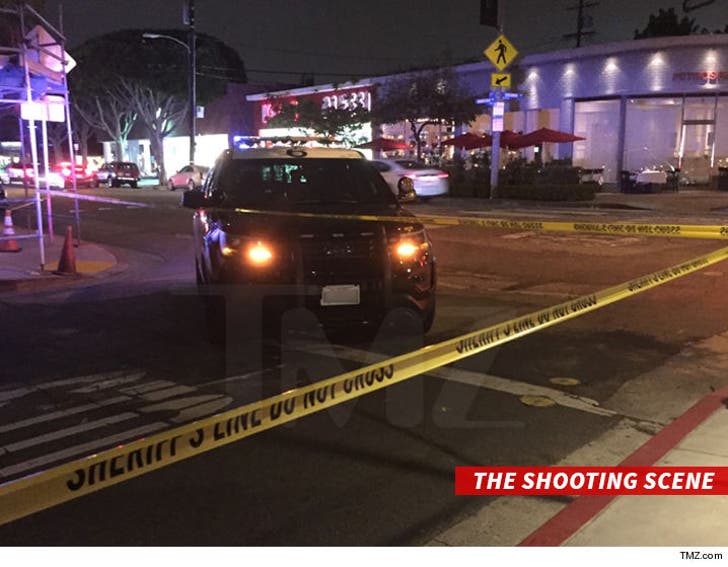 A woman was shot and killed Tuesday night, right around the corner from a popular celeb hangout in West Hollywood.

The murder went down just before 9 PM PT, 1 block from Il Piccolino ... a restaurant frequented by the likes of Taylor Swift, Ryan Seacrest and Lionel Richie. Witnesses tell us the female victim was shot in the head while walking down Rosewood Avenue. 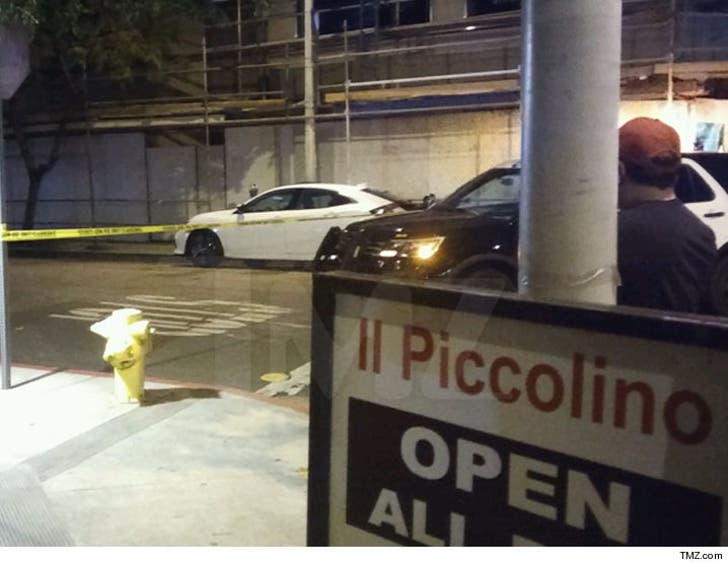 We're told people in the residential area reported hearing arguing and then several gunshots. The fire department arrived on the scene first and then informed the L.A. County Sheriff's Dept. there'd been a homicide.

The victim was pronounced dead on the scene. Sheriff's deputies were still there as of 10:45 PM PT.

We're told the killing doesn't appear, at this point, to be connected to Il Piccolino. 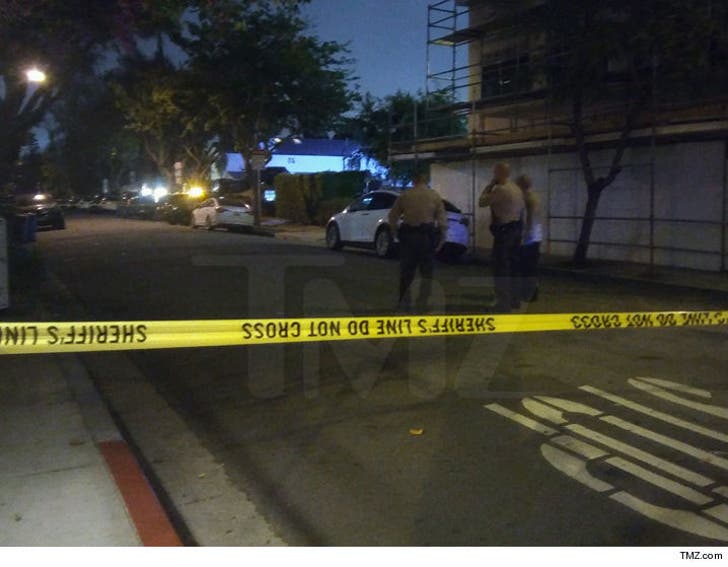