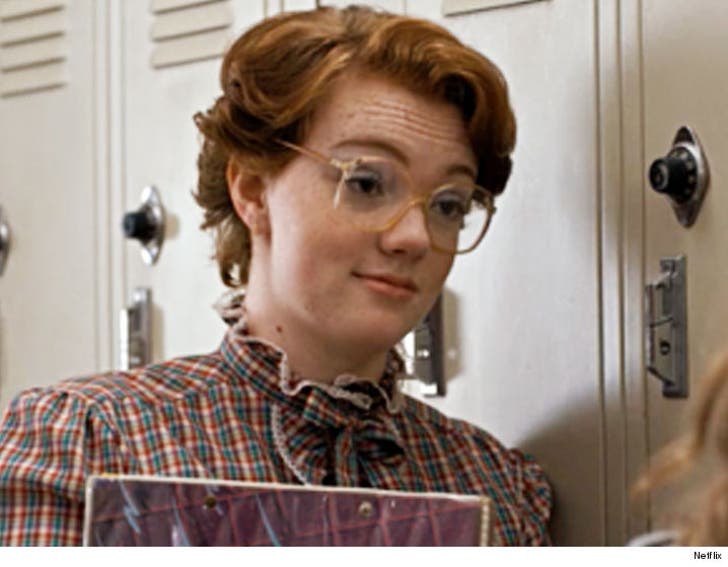 Shannon Purser -- who plays Barb on "Stranger Things" -- came out as bi this week, and apologized to fans who thought her show was misleading the LGBT community.

Shannon posted the news Tuesday night in response to online backlash over her show, "Riverdale" ... which fans accused of queerbaiting. If you're unfamiliar, that's when a show teases fans into thinking characters are gay to build an audience, but ultimately they turn out to be straight.

"Riverdale" was accused of doing that with it's characters Betty and Veronica ... pissing off a lot of Beronica worshipers. That's when Shannon got involved.

She posted an offensive tweet a fan sent her -- which Shannon felt harassed by -- and then announced ... she's bi. 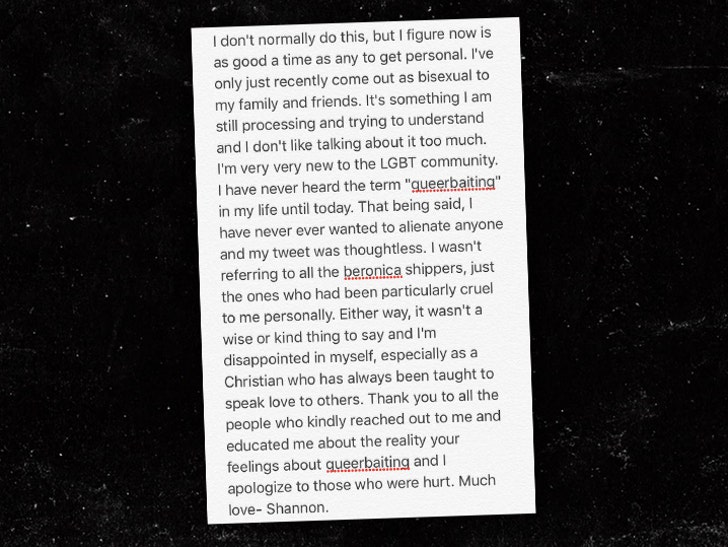 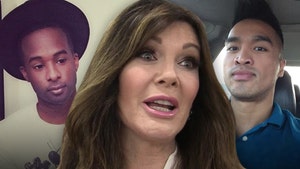