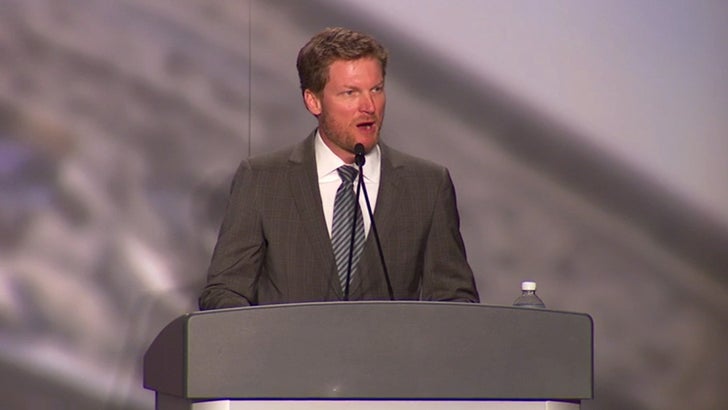 Dale Earnhardt Jr. says he's decided to retire from NASCAR after the 2017 season because, "I just wanted the opportunity to go out on my own terms."

Junior opened up about the decision at a news conference Tuesday -- saying he thought about how he wanted to end his storied career while rehabbing from an injury last year.

Dale thanked a bunch of people who impacted his life -- including his wife, fans, sponsors and his late father Dale Earnhardt saying, "I would not have been a race car driver if not for him. He believed in me."

As for his future ... Junior wants to stay involved in racing in some capacity, saying "I want to be a part of the future of this sport for many, many years to come." 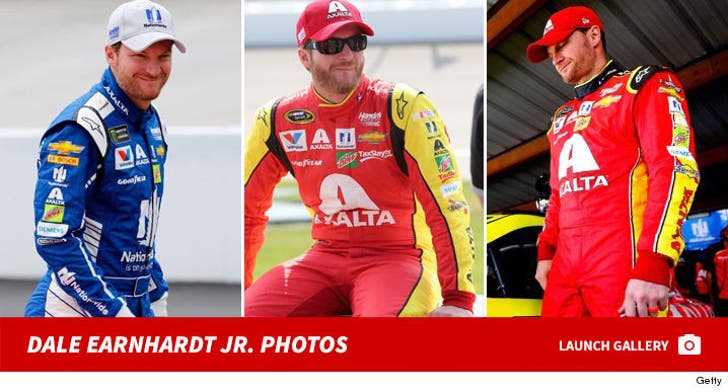 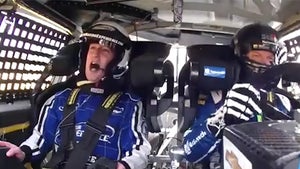 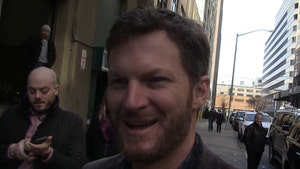