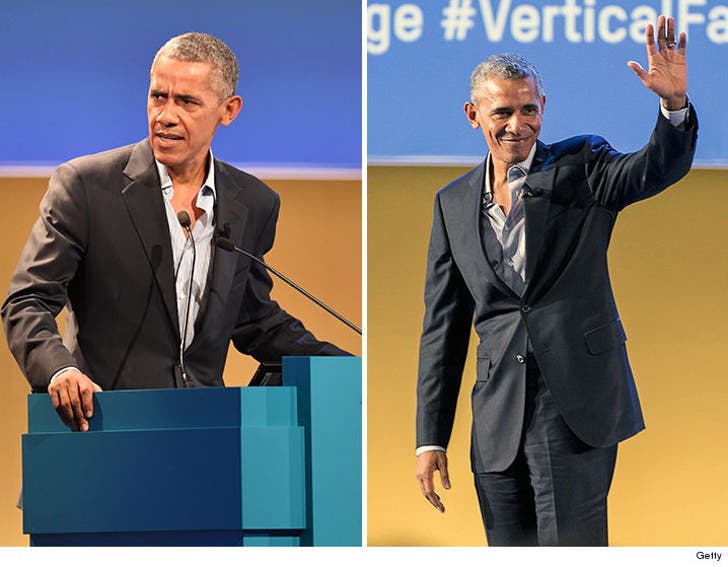 Barack Obama couldn't just lose his signature tie during a speech in Milan -- he decided put some skin in the game.

Obama sported a straight-up trendy look during his keynote speech at the Seeds&Chips: Global Food Innovation Summit Monday in one of the biggest fashion capitals in the world. We gotta say ... he pulled it off.

The ex-prez talked climate change, post-presidency life and even took a shot at Trump, saying, "You get the politicians you deserve" when people don't vote.

The discussion seemed to be all business, even if the attire was all casual. 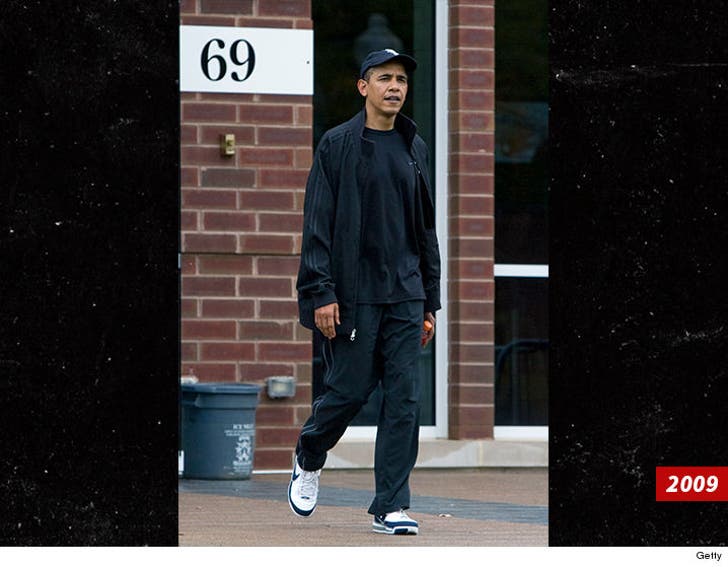 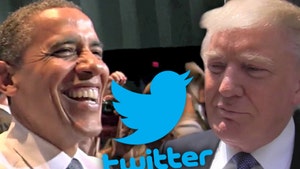 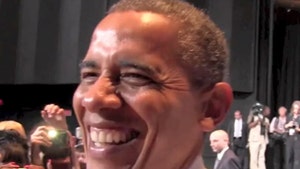