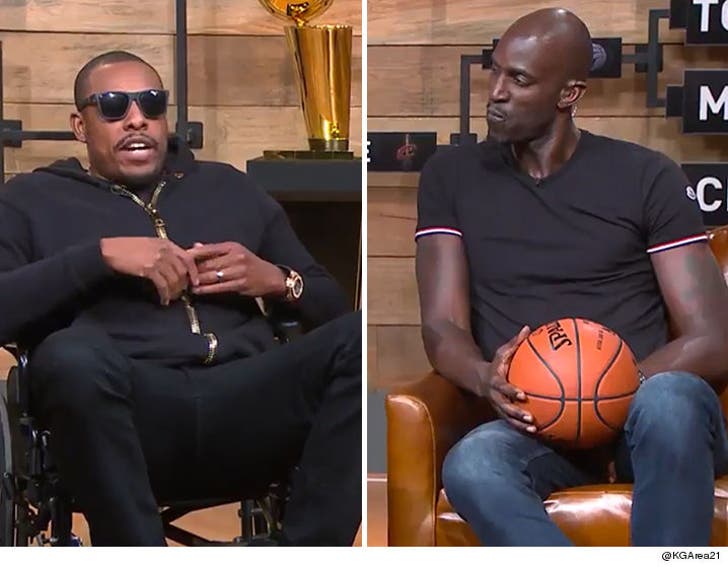 Paul Pierce and Kevin Garnett are finally opening up about their icy relationship with Ray Allen ... with both superstars admitting they aren't on speaking terms with their former Big 3 partner.

Pierce, Rajon Rondo, Kendrick Perkins and Glen "Big Baby" Davis joined K.G.'s "Area 21" segment to discuss their 2008 Celtics reunion vacation this summer ... and why Allen isn't a part of it.

“It was more than basketball for us… It felt like a sour breakup.”

The Truth says he was hurt by the way Allen left for Miami without discussing the decision with him first ... and admits he hasn't talked to the sharpshooter in years.

"I thought we formed a brotherhood here in Boston," Pierce says.

"I just felt like we should've had that conversation and it would've settled over a bit more. I don't think we would've been as salty."

K.G. calls it's a "sensitive" topic, but says, "I think that when we all talked about doing this reunion tour, we was talking about guys that we considered loyal and part of this group."

"Speaking out as my 2 cents, when Ray decided to go to the Heat, I felt like he moved on."

There's a lot of great input from the other guys as well -- except Rondo, who decides not to talk about it -- and their message was clearly heard ... 'cause Allen threw shade with a response of his own Tuesday morning. 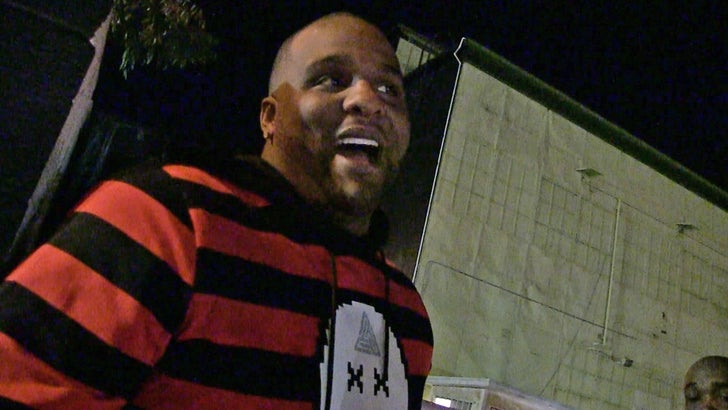 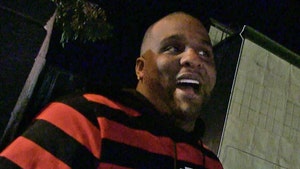 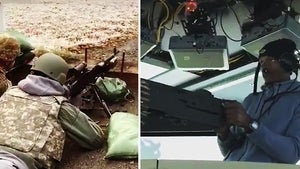