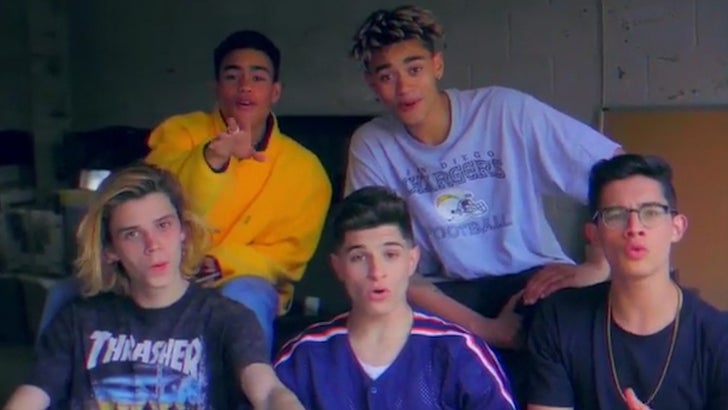 We found video and photos of Simon Cowell's latest creation, Pretty Much, and it shows they could be headed the same direction as some of Simon's other super successful groups.

The 5 guys in Pretty Much have been living together in L.A. and doing a ton of rehearsing, and word is they hooked up with Simon to produce the group about 8 months ago. 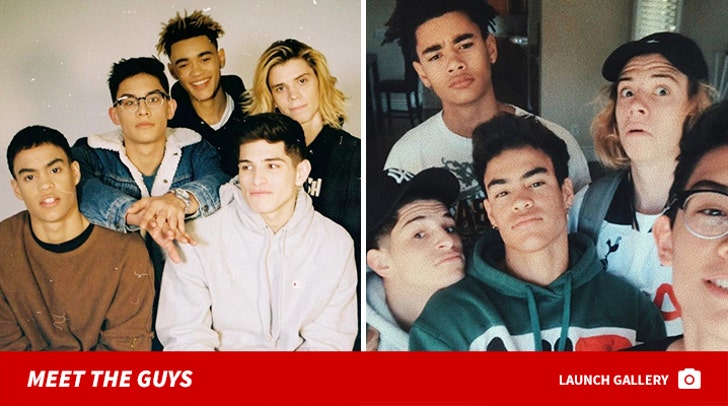 Their names are Brandon Arreaga, Nick Mara, Zion Kuwonu, Austin Porter and Edwin Honoret -- and based on videos they've posted ... it seems they've been busy sharpening their song and dance skills.

No clue when they're going to release music -- we've reached out to Simon's label, Syco and haven't heard back yet -- but it looks like Cowell could have another batch of hitmakers.

Line forms to the left, girls.