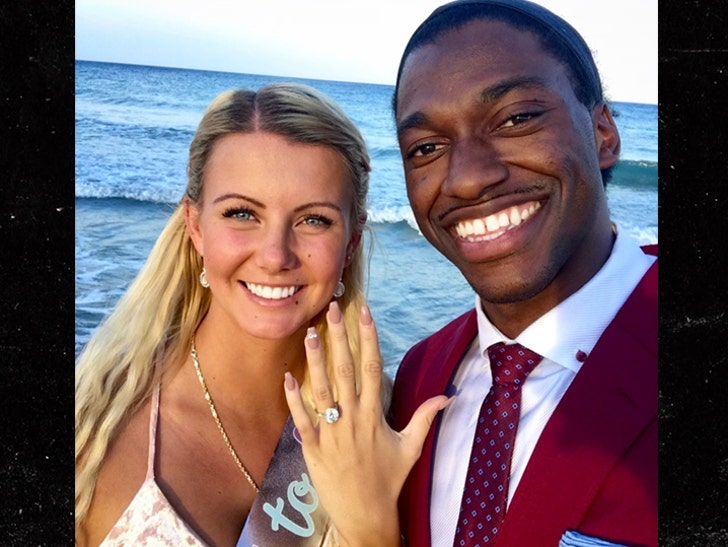 RG3 is about to sign a contract ... a marriage contract -- 'cause he's engaged to his girlfriend Grete Sadeiko ... who just announced she's' pregnant with the NFL star's baby!

Robert Griffin III popped the question to the Florida State University track star during a day out to the beach in Fort Lauderdale ... popping the question while decked out in a red suit. 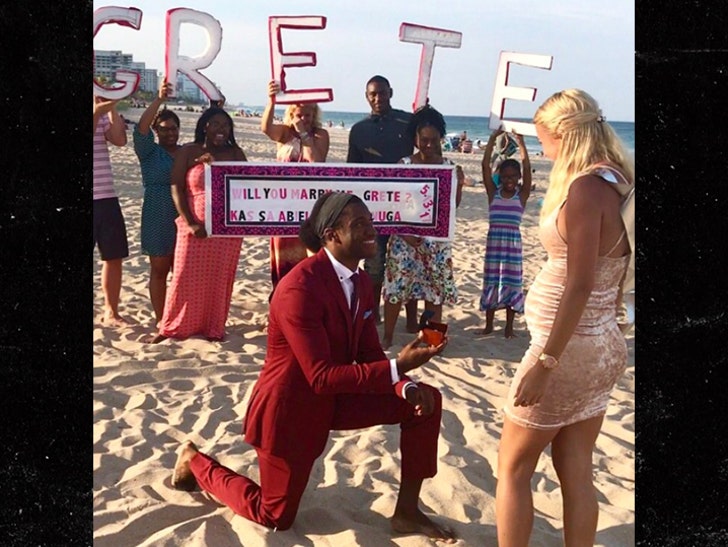 Obviously, Grete said 'Yes' ... and then posted a statement saying, "Today was the happiest day of my life and the last 8 months have been the most exciting time ever."

She also said, "We are one month away from welcoming our beautiful baby into this world."

This will be RG3's second marriage ... in fact, he JUST finalized his divorce from his college sweetheart Rebecca Liddicoat. They have 1 kid together.

RG3 and Grete's relationship took off quickly -- remember, they got tattoos of each other's names just months into dating. 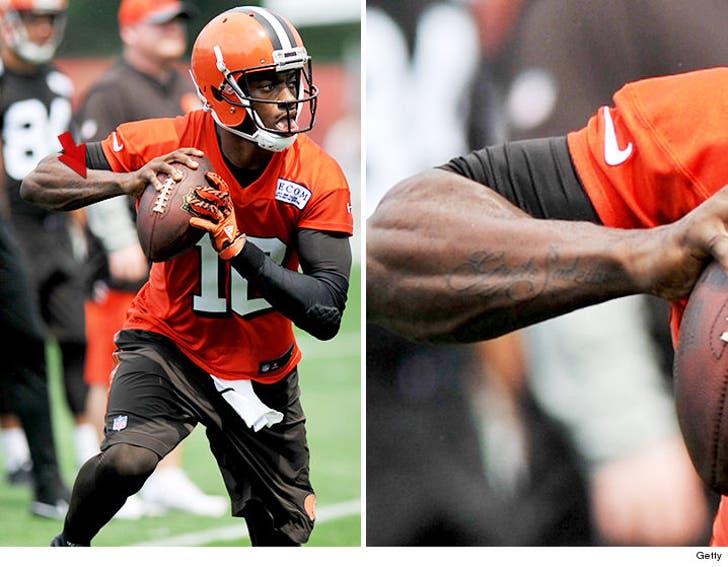