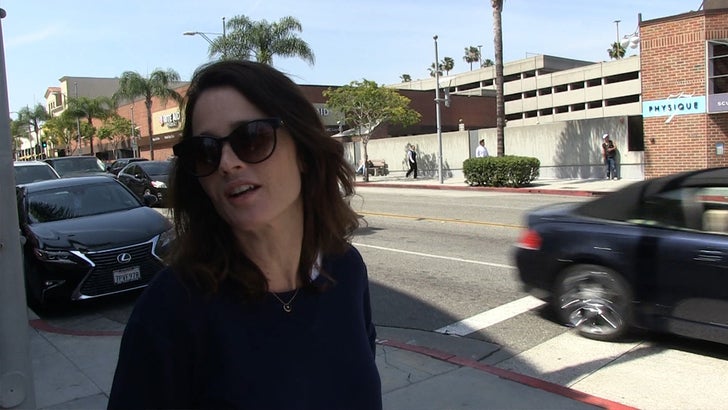 Robin Tunney's advice to Miss USA, in the wake of her controversial healthcare stance, is pretty simple ... stay in your lane, princess.

"The Mentalist" star was at E Baldi Tuesday in Bev Hills when we asked her about Kara McCullough saying healthcare is a privilege, not a right. Although Kara later softened her answer ... Robin thinks it would be best if she avoided talking about the healthcare issue altogether.

In not so many words, Robin told us Kara just isn't qualified to tackle such a hot button issue. The shade got even shadier when she said there's only one way for a Miss USA to have a lasting impact. 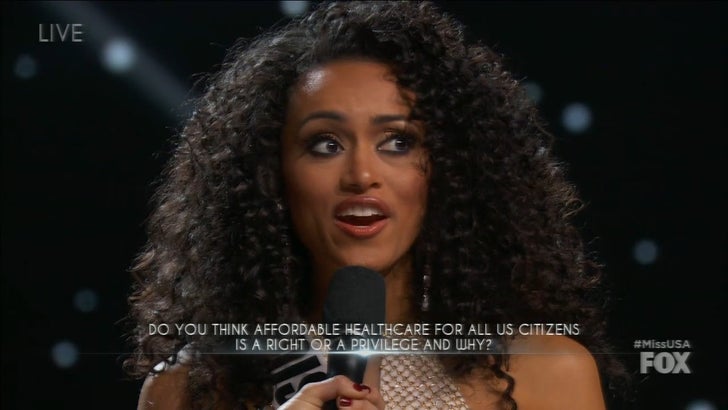 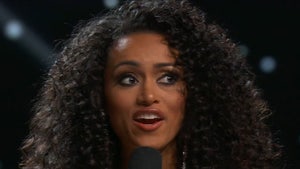 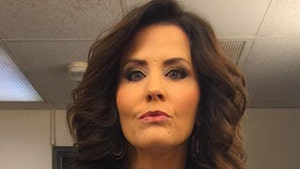