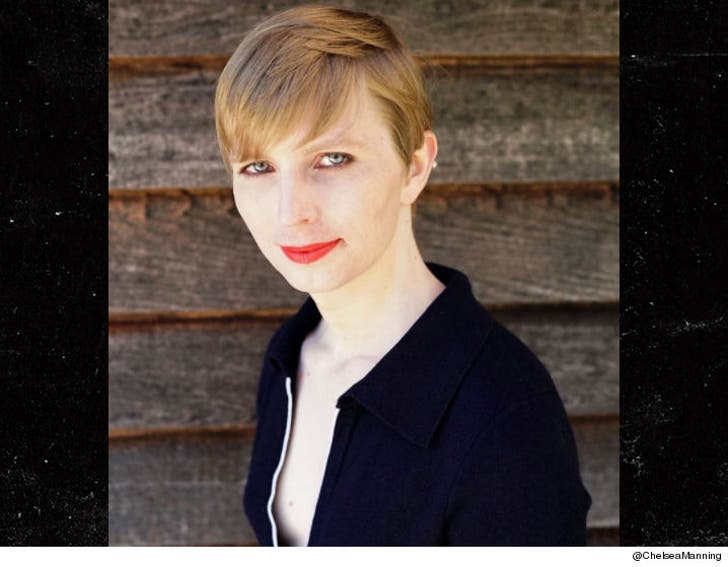 Chelsea Manning got herself some fresh photos taken after getting out of prison, and she's showing off the first one of her face.

She was approved to undergo gender transition surgery last year while behind bars -- after attempting suicide and going on a hunger strike. Her sentence was commuted by President Obama before the surgery happened.

Manning was serving 35 years for leaking classified intel to WikiLeaks, but got released early on Wednesday.

As we reported, she's still on active duty with the Army while she appeals her original conviction. 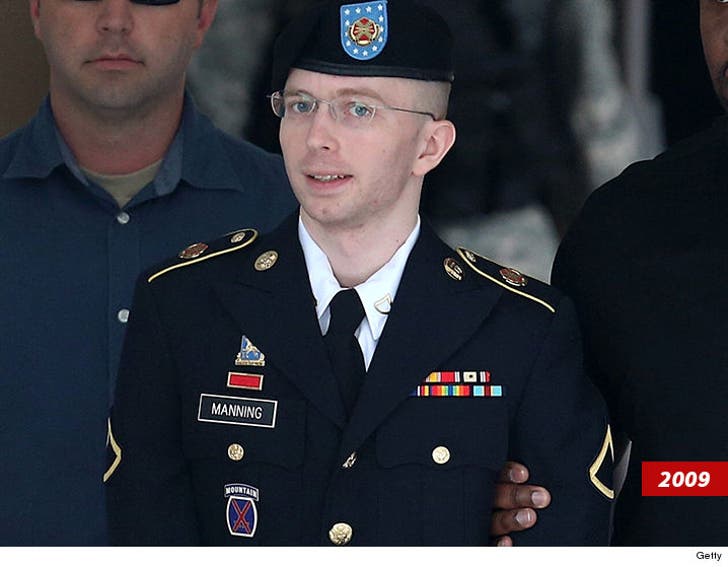 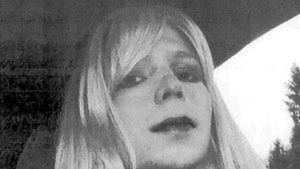 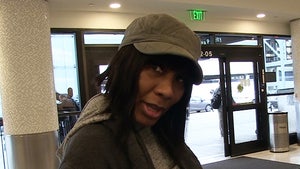