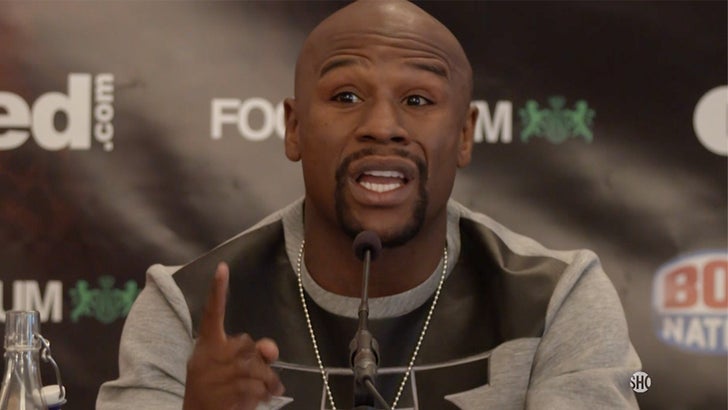 Floyd Mayweather went off on 3 boxing brothers in the U.K. on Thursday -- saying he'll beat ALL of their asses in the ring in the same night!

Floyd was at the news conference to promote his TMT fighter, Gervonta Davis -- who's facing off against Liam Walsh on Saturday.

Walsh's brothers, Ryan and Michael, were also at the event -- and began heckling Floyd from the crowd.

That's when Floyd told the entire Walsh family to bring it ... calling 'em all a bunch of "cold bums."

There was more smack talk -- it was awesome.

Makes us even more excited for the Conor vs. Floyd trash talk when Mayweather signs that contract! 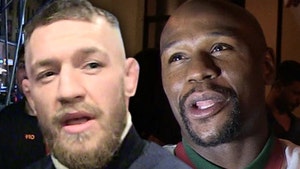 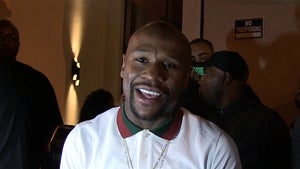