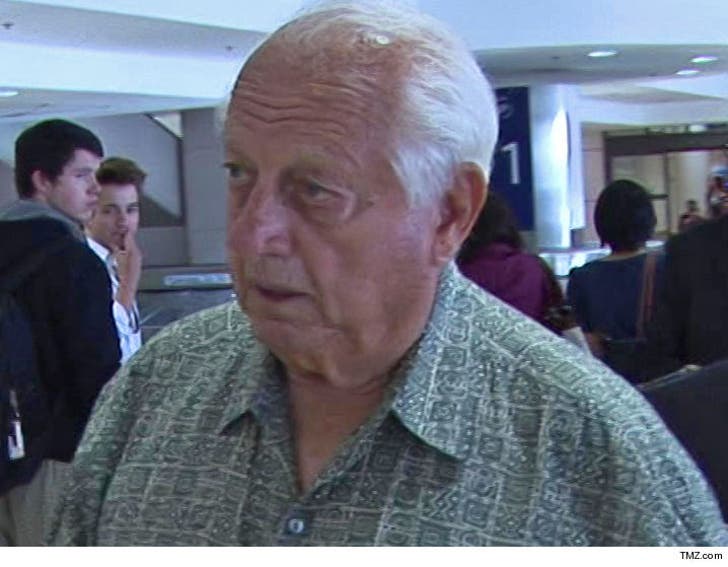 Tommy Lasorda -- the Hall of Fame former manager of the Los Angeles Dodgers -- is in the hospital recovering from an infection ... TMZ has learned.

A Dodgers rep tells us ... Lasorda's been hospitalized twice recently for the same issue. We're told he's recovering well this time, though, and is expected to be fine.

The rep says Tommy should be released from the L.A. hospital by mid-next week.

The 89-year-old Dodger legend has been hospitalized numerous times the past year ... including 10 days in October for various issues. He was released in time to go to Game 3 of the NLCS against the Cubs, though. 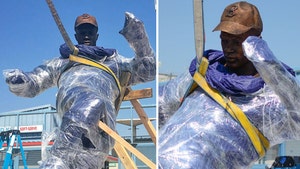 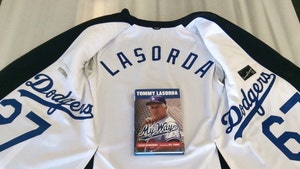