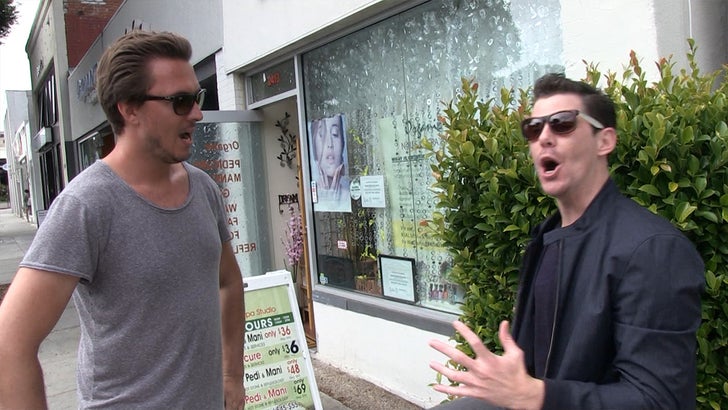 'Bachelorette' Rachel Lindsay's loudest suitor, the "Whaboom" guy, is already such a breakout star ... he's got fans in the streets, and haters trying to take him out on the show.

"Whaboom," whose real name is Lucas Yancey, made such an impression on Monday's debut he's gotten shout-outs from late night hosts, and when we saw him in Santa Monica ... even random German dudes were showing him love.

Lucas gave us a quick tutorial on his catchphrase -- which he says is more of a lifestyle -- and takes a shot at one of his 'Bachelorette' competitors.

Bottom whaboomline -- ya either got it or ya don't. 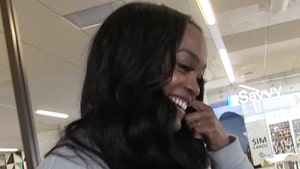 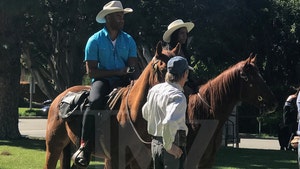