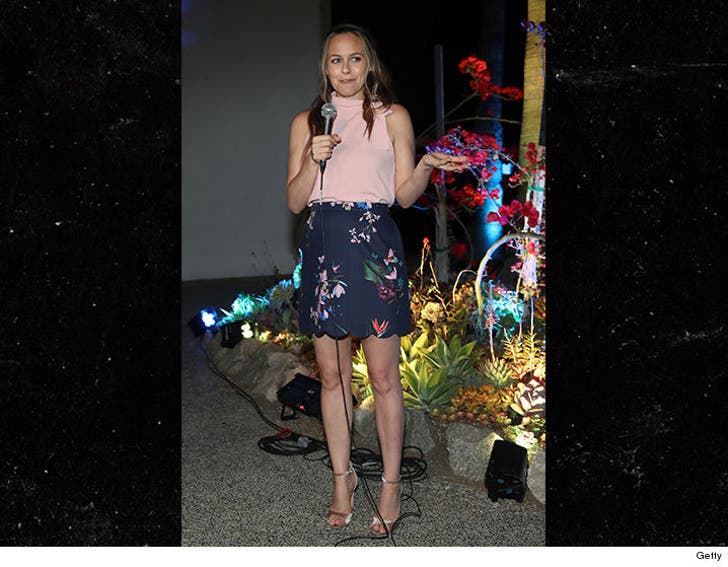 Alicia Silverstone showing up to a screening of her own movie to surprise all of her biggest fans? As if!

That's exactly what the "Clueless" star did Sunday night at Cinespia at Hollywood Forever Cemetery. The screening drew a huge crowd ... and everyone was treated to a visit from Cher herself. The movie also starred Stacey Dash, Brittany Murphy, Paul Rudd and Donald Faison. 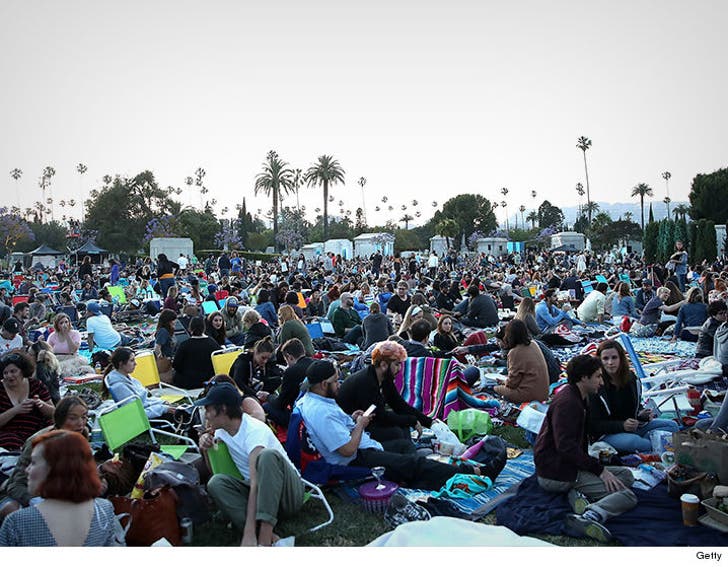 Breckin Meyer -- who played the small role of Travis in the 1995 film before going on to bigger things -- was also there. 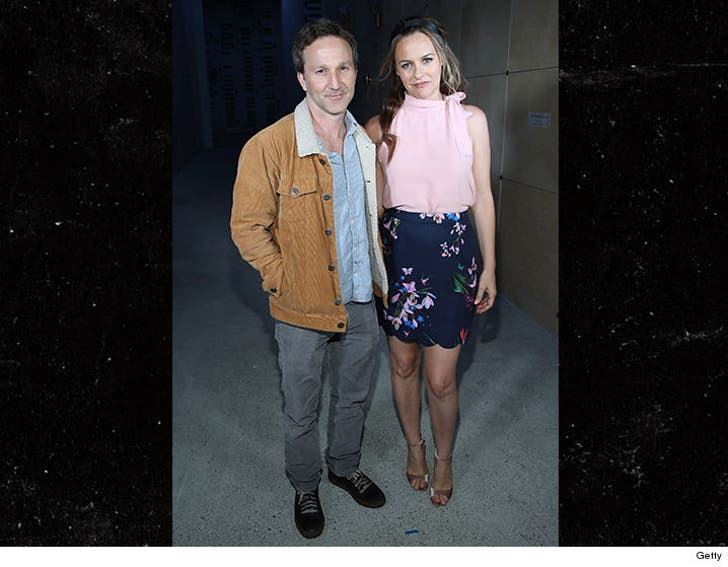 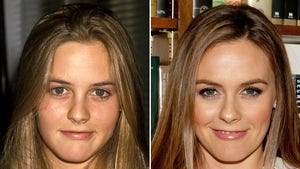 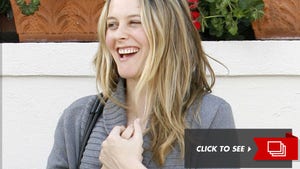 Alicia Silverstone Strips Down to Her Underwear