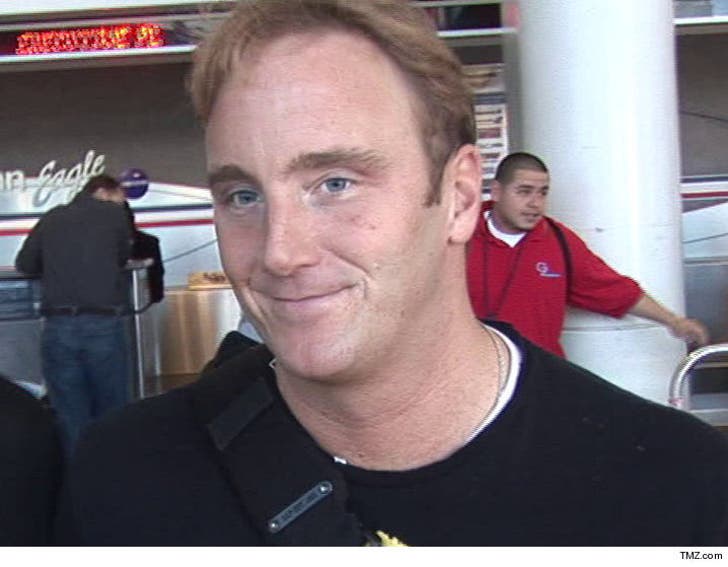 First Bill Maher, now another white comic is dropping the n-bomb -- this time, it's Jay Mohr who used the word twice in a Twitter rant about rapper Boosie Badazz.

Jay tweeted about the interview -- pointing out Boosie's gratuitous use of the n-word.

Mohr then weighed in on a separate Twitter conversation -- in which one commenter called another commenter "corny."

For the record, Jay has been using the n-word in his stand-up routine for years -- and has never really taken heat for it.

But now, with the backlash against Bill Maher -- and the fact he's dating Lakers owner Jeanie Buss -- is it the best idea to be using the n-word so cavalierly??

Jay's not backing down. 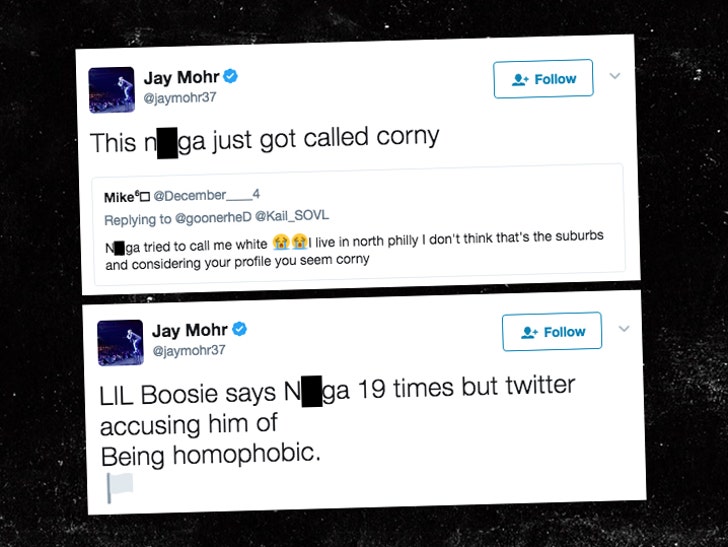 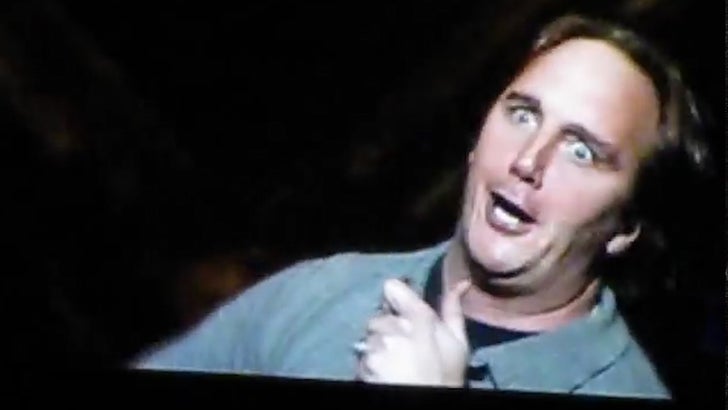 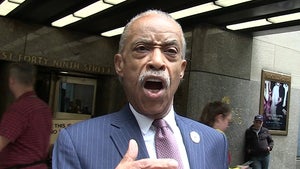 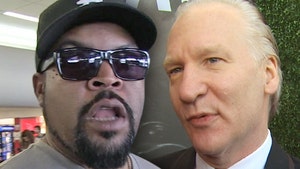