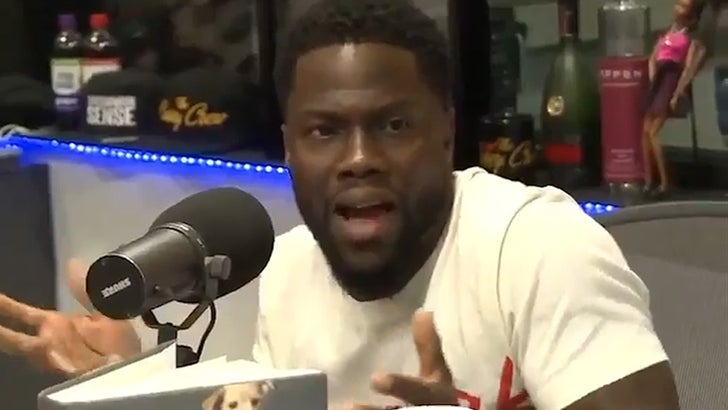 Kevin Hart kind of went both ways on the Bill Maher mess ... on the one hand defending him and on the other calling it "tacky."

Hart was on "The Breakfast Club" Tuesday and started by saying he didn't believe Maher was a racist. He went on to tell Charlamagne Tha God he felt Bill was comfortable when he blurted out on his HBO show he was like a "house n*****."

Check it out ... in the end Hart says Maher's comment was "tacky." 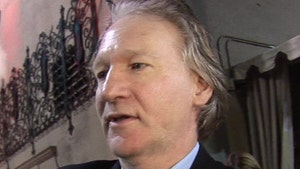