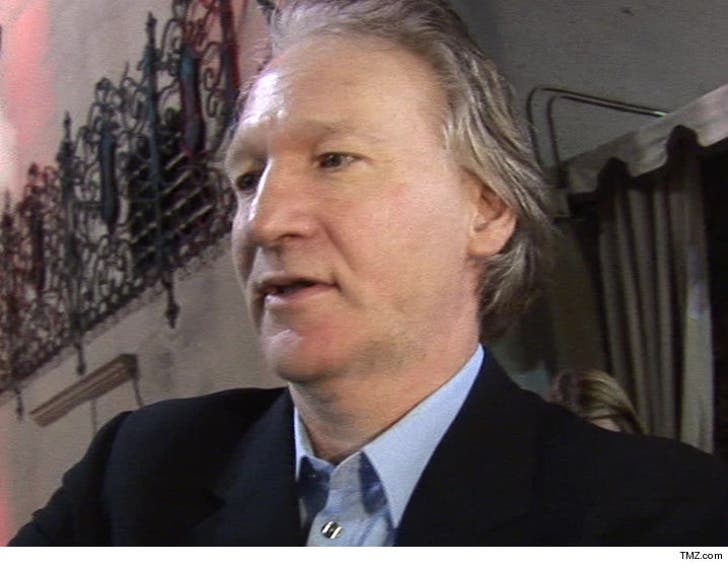 Bill Maher has apologized for using the n-word on his show Friday night ... claiming he's lost a lot of sleep over it.

Maher just released a statement saying ... "Friday nights are always my worst night of sleep because I'm up reflecting on the things I should or shouldn't have said on my live show. Last night was a particularly long night as I regret the word I used in the banter of a live moment."

He added that using the word on his HBO show "Real Time with Bill Maher" was offensive, regretful, and he's very sorry.

As we reported ... Maher was joking with Republican Sen. Ben Sasse about adults wearing Halloween costumes before he dropped the racial slur.