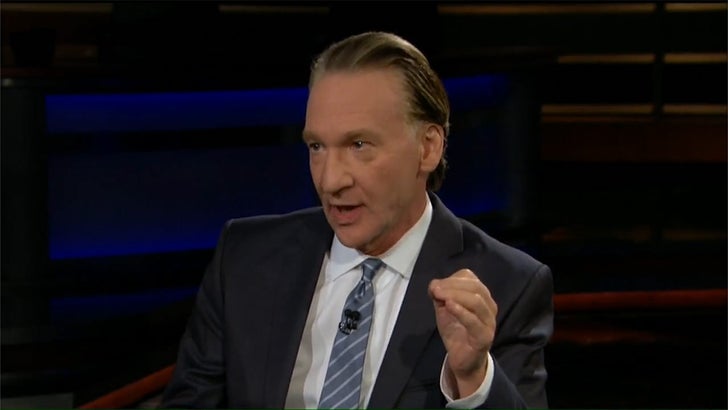 Bill Maher gave an earnest apology for his joke last week -- that he was a "house n*****" -- but at one point he may have chosen the wrong word to explain himself.

Bill was back live on "Real Time with Bill Maher" Friday night where he had a hard talk with Michael Eric Dyson about the use of the word. Dyson said Bill's not a racist ... it's just another example of "white privilege." Maher repeatedly expressed regret, saying it was an off-the-cuff comment.

That's when Bill explained his craft and what may have been behind him using the n-word ... "Comedians are a special kind of monkey." You gotta see the reactions. 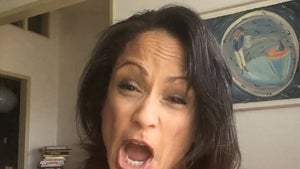