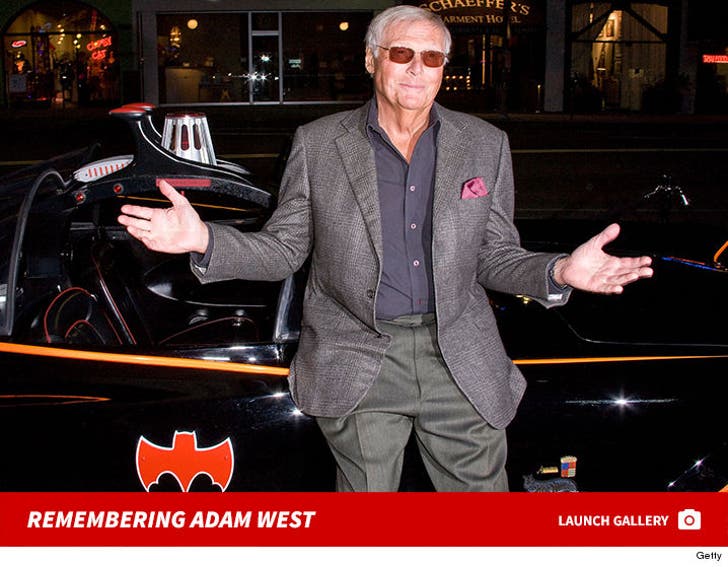 Adam West -- star of TV's "Batman" -- has died after a short battle with leukemia.

The actor played Batman/Bruce Wayne in the campy 1960's television series and years later landed a recurring role on "Family Guy" as the voice of the mayor of Quahog.

The TV version of "Batman" ran on ABC from 1966 - 68 and was an enormous, campy hit and remains an iconic version of the famed Caped Crusader. 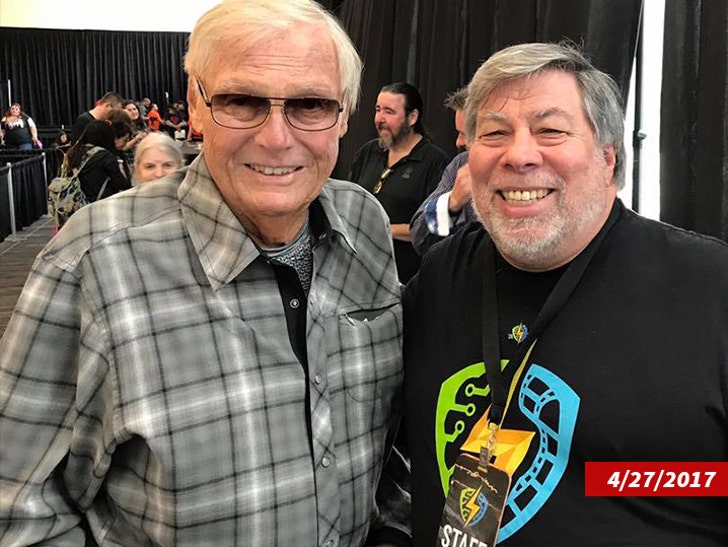 West died Friday night at his home in Los Angeles. The family released a statement, saying ... "Our dad always saw himself as The Bright Knight, and aspired to make a positive impact on his fans’ lives. He was and always will be our hero.”

Fellow Batman actor, Ben Affleck, echoed the sentiment in a tweet ... "Adam West exemplified heroism. Kind, funny and an all around great guy. Thank you for showing us all how it's done." 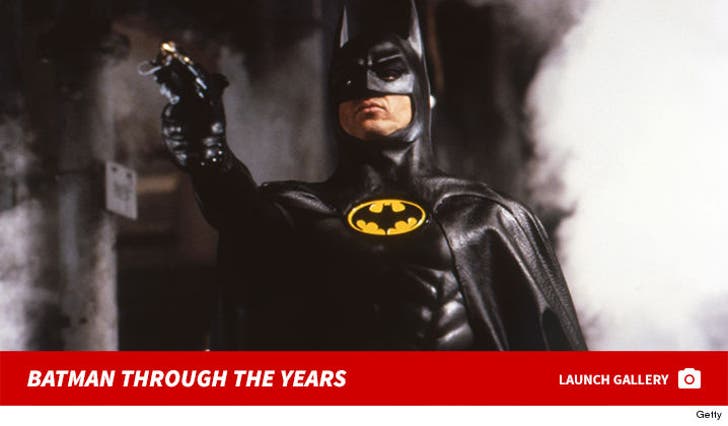 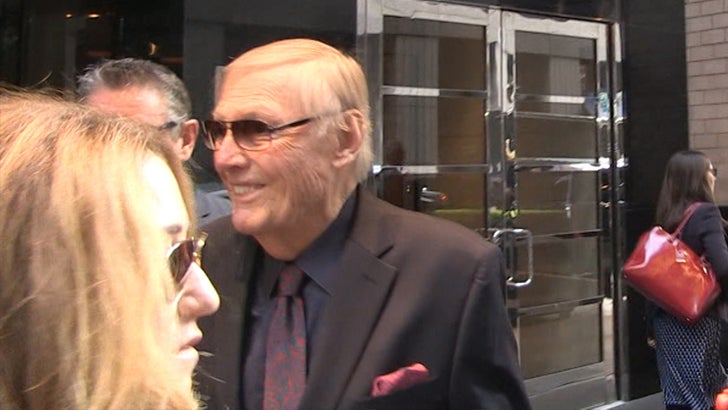