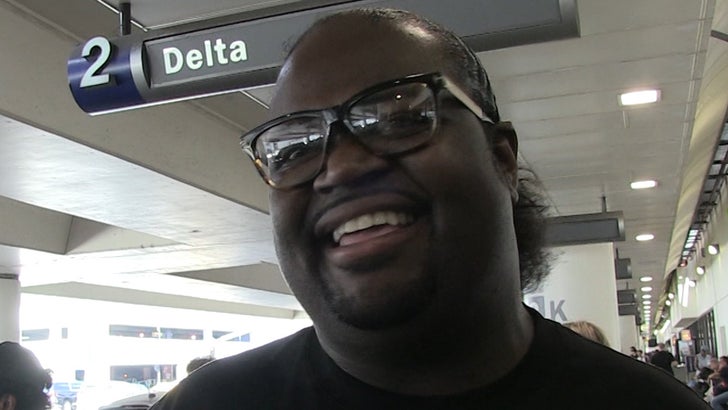 Justin Bieber's got a perfectly good reason for not singing "Despacito" anymore so get off his back ... says his producer pal who co-wrote the hit.

Jason "Poo Bear" Boyd -- a prolific music producer credited with a bunch of Bieber's hit songs -- was at LAX and we asked him about the Biebs getting a water bottle thrown at him after telling concertgoers in Stockholm he's no longer singing the hit Spanish song.

Poo's adamant ... it comes down to respect, and it'd be nice if pissed off fans showed some, too. 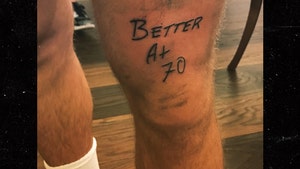