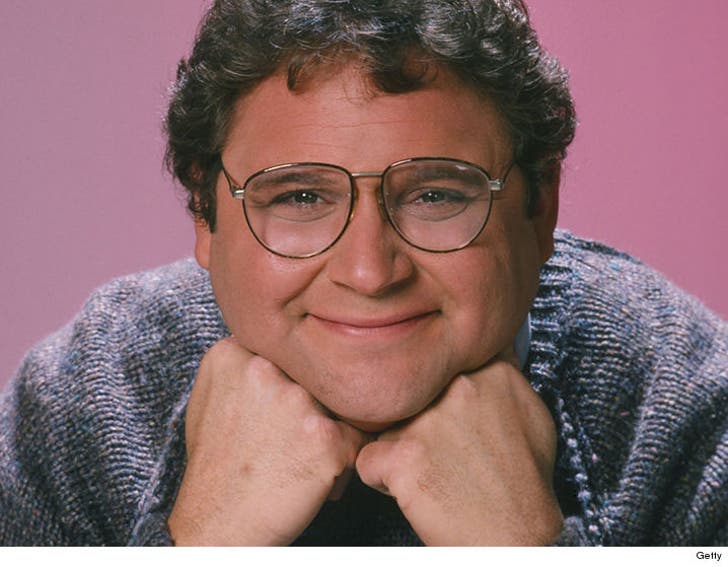 Stephen Furst -- actor and filmmaker known for playing Flounder in 'Animal House' -- has died due to complications from diabetes ... TMZ has learned.

Stephen's son Nathan tells us ... his father died at his home in Ventura County, CA early Friday morning surrounded by loving friends and family. He and his brother Griff said about their dad ... "He was a beloved husband, father and kind friend whose memory will always be a blessing."

Furst battled with diabetes for years, and later became a spokesperson for the American Diabetes Association.

Along with playing Kent 'Flounder' Dorfman in the 1978 comedy classic, he also had starring roles on "Babylon 5" and "St. Elsewhere." He directed a few episodes of 'Babylon 5' as well. 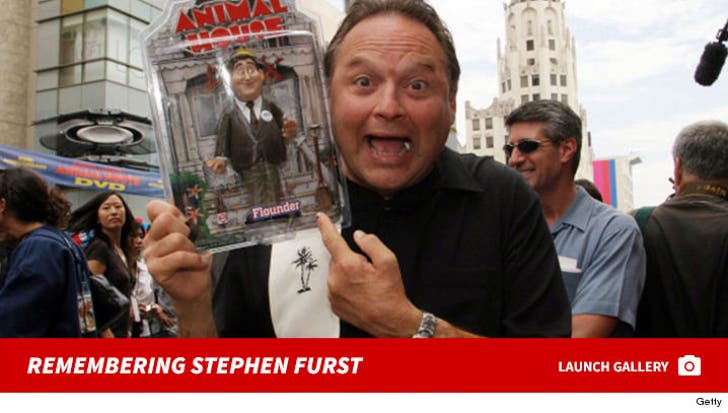