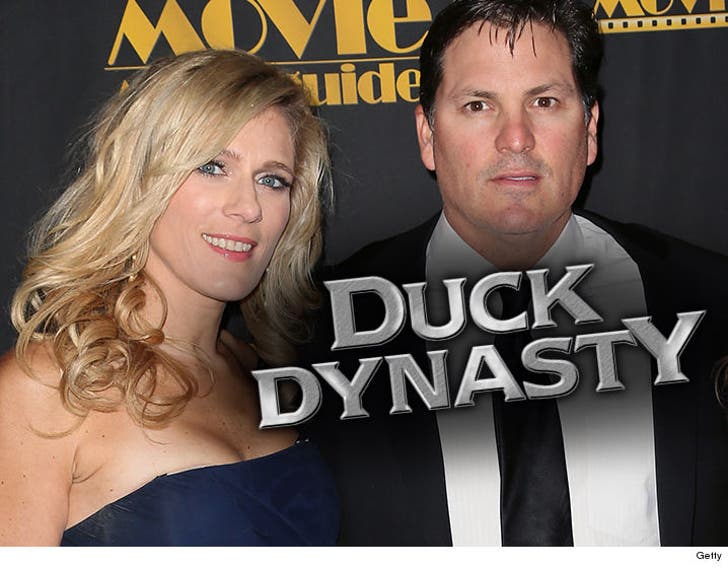 The co-creators of "Duck Dynasty" are about to get back in business ... and if their business partners dare try to squeeze them out they will have hell to pay.

Scott and Deirdre Gurney, the co-creators of the once wildly popular show, were thrown out of the business by ITV, the British network that co-owned the show.

A judge ruled back in March that ITV had no right to 86 the Gurneys and ordered the network to let them back in. That apparently didn't happen.

Friday, a judge just laid down the law in terms that could not be more clear ... if ITV doesn't let the Gurneys back in, they will be socked with a $12k fine.

The order requires ITV to allow Scott and Deirdre access to company emails, the right to hire/fire staff and access to at least $500k to spend on development.

ITV and the Gurneys are in the midst of a feud stemming from the Gurneys suing ITV for $100 million claiming they were wrongfully terminated. ITV countered that the Gurneys were engaged in fraud.

The Gurneys deny any wrongdoing and claim they were intimidated and extorted. 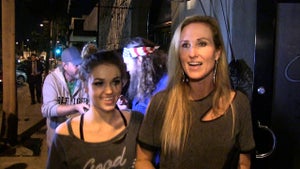 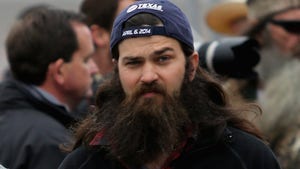 'Duck Dynasty' -- Jep Robertson Out of the Hospital After Seizure