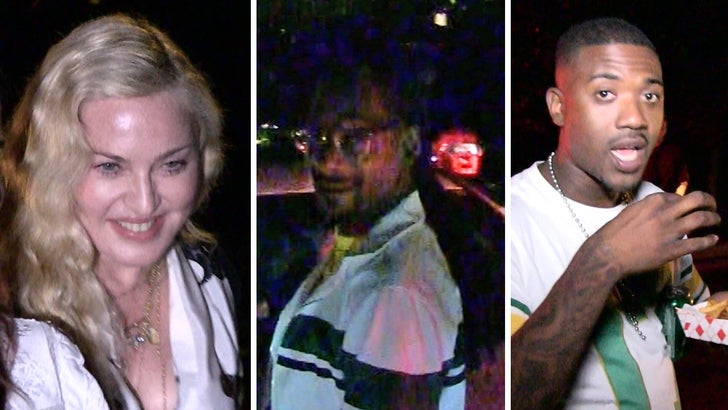 A slew of celebs showed up at Diddy's L.A. mansion for a screening of his new flick, 'Can't Stop, Won't Stop,' and to say the least they were inspired.

Tyrese was all fired up when he left, saying the documentary chronicling the history of Bad Boy Entertainment has inspired him ... and he now has William Shatner in his crosshairs. 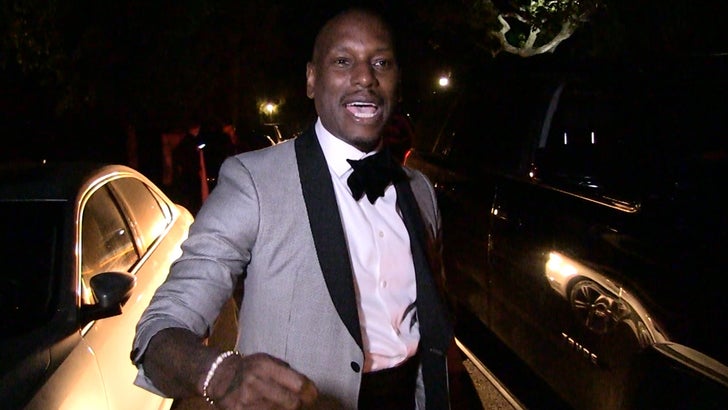 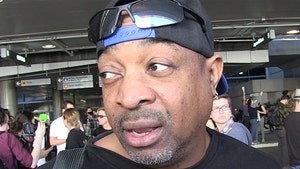 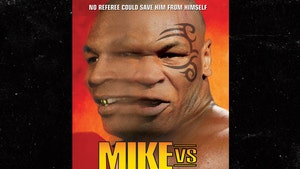